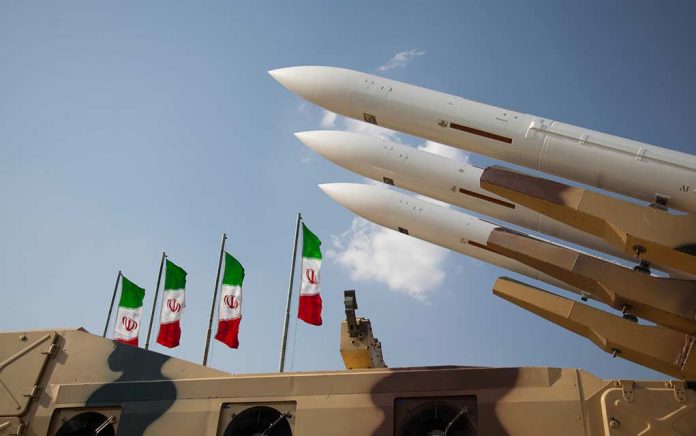 (TheDailyHorn.com) – The United States and Iraq are investigating how militants got close enough to one of Iraq’s most guarded facilities to fire deadly strikes on Monday, February 15. Approximately 14 rockets were fired toward Erbil, with three hitting an airbase used by the US military. Pro-Iranian groups in Iraq have carried out several successful attacks in recent weeks as Tehran tries to improve its negotiating position with the US.

On Tuesday, Iran said there were no links between it and a group claiming responsibility for the attack. In a statement released by its hardline Islamic government, Iran said Iraq’s security and stability are essential to Iran. The statement rejected the notion that Iran participated in the attack in any way. However, some experts on Iran said the order might not have been given directly from Tehran, but was likely sanctioned. Iran has a history of escalating tensions until the US negotiates with it.

President Biden is reversing the Trump-era sanctions on Iran and is proposing to re-enter an Obama-era agreement with the terrorist nation.

Superman Term Will No Longer Say “Truth, Justice, and the American Way”