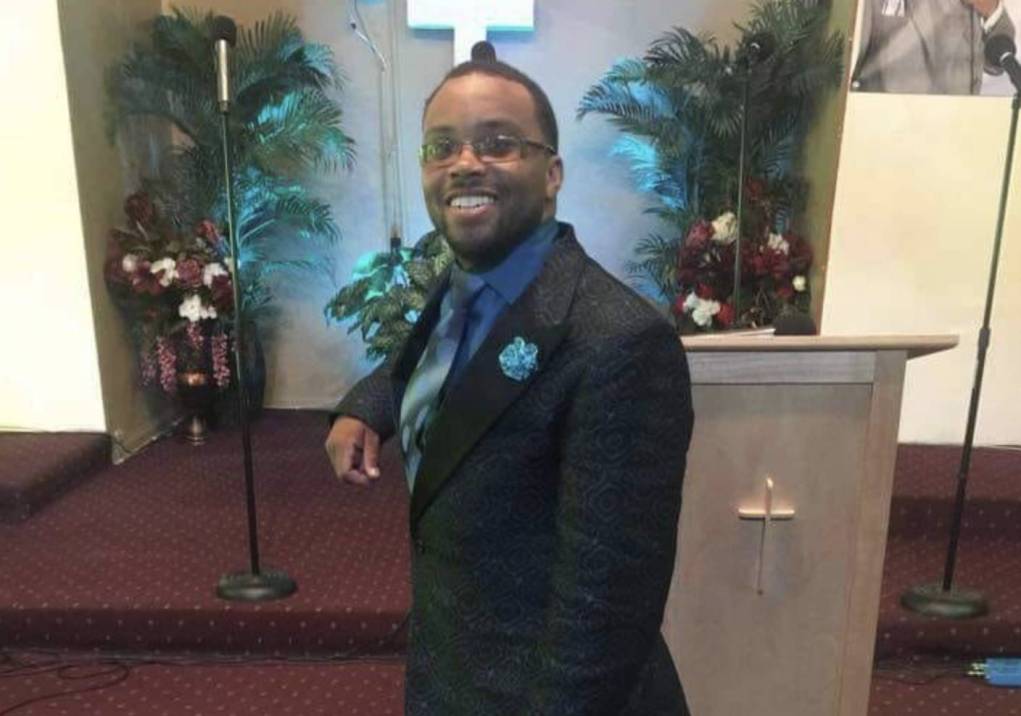 Anundre Cross, a 44-year-old mail carrier with the USPS for 18 years, was honored at a vigil organized by friends, family, and coworkers on Saturday.

During delivery of mail on Dec 9, near North 65th Street and West Lancaster Avenue in Milwaukee, the USPS carrier was shot and killed. Cross was fatally shot while on the job with the United States Postal Service, according to both police and postal officials.

During his employment with the US Postal Service, the victim accumulated more than 18 years of service. As of yet, no suspects or arrests have been announced in the investigation.

In surveillance video, gunfire was captured, as well as a subject running toward a car.

Locals are encouraged to keep a lookout for a silver Audi Q5 SUV with tinted windows that are suspected to be involved in the tragic homicide, according to MPD and USPS releases. For information leading to the arrest of a suspect, the authorities are offering a $50,000 reward.

Milwaukee Mayor Cavalier Johnson issued the following statement hours after the shooting: “Anyone with information about this crime should step forward.”

In honor of Cross on Saturday, hundreds of city residents gathered at Hampton Heights, and postal worker Tia R. addressed the crowd about violence. A song and prayer were sung by friends and colleagues to fill the void left by Cross’ death.