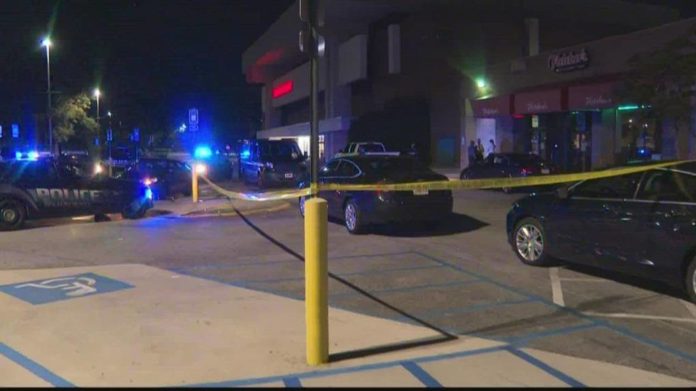 Four men were shot in the Gallery at South DeKalb shopping mall. They were identified as Damon Davis, Octavious Maddox, Daletavios McGuire, and Draviounte Towns.

Police found a 17-year-old suspect in a nearby wooded area and charged him with multiple felony offenses related to the multi-casualty shooting at the Eastridge Mall.

Detectives are trying to determine a motive for the shootings. They believe that the victims fled to the food court area of the mall after being shot, and that the fourth victim was not shot in the mall.

Witness Gerardo Ugalde heard three to four gunshots, saw two people who were shot, and was frozen as others ran.

A customer said that police told him to evacuate after employees shut down Bath and Body Works, and that he initially thought that someone had brought a gun to the mall.

It’s believed that a dispute over a woman was what escalated into gunfire at a restaurant in the shopping mall. The shooting affected other areas as well considering the cars found in the parking lot that were also riddled with bullet holes.

For more information and updates on this story, consider the following news outlets listed below.