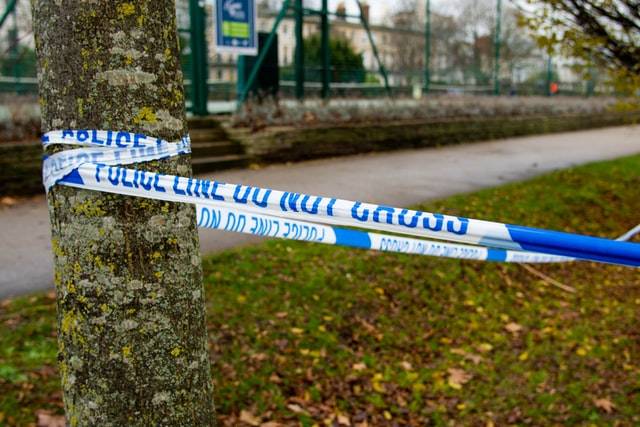 A man died of a heart attack while burying a woman he killed, S.C. sheriff says – NPR

Joseph McKinnon, 60, killed his girlfriend Patricia Dent, 65, and buried her in their yard. He died of a heart attack while being revived by medical crews, authorities said.

The man died while burying his girlfriend, whom he strangled to death. He then bound her and wrapped her in trash bags before burying her.

Before McKinnon finished burying the body of his girlfriend, he experienced cardiac arrest. After setting his shovel down, he walked away from Dent’s makeshift grave momentarily. He collapsed soon after.

Deputies and paramedics were called to a house in Trenton, S.C., where they found the collapsed body of Joseph McKinnon and the body of Patricia Ruth Dent. Authorities began looking for Dent after her wallet was found at her home, but her body was discovered in a hole dug in the garden area of the golf course.

The sheriff stated that neighbors found the body of McKinnon and reported it to police. They initially thought that he was unconscious. However, upon arrival, authorities discovered that the man could not be revived.

More details about this story can be found at the following news sources: