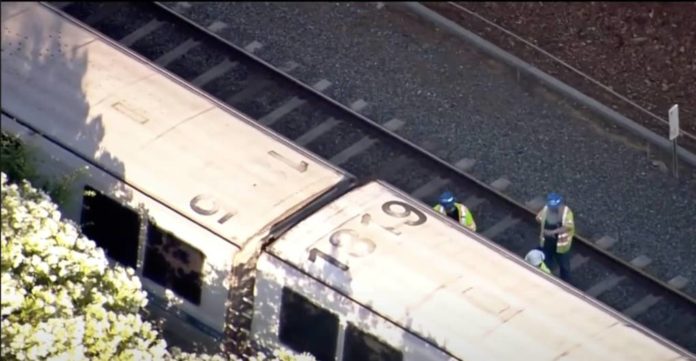 As emergency personnel resolved the incident, BART could not work at full capacity as its services were disrupted system-wide.

The accident happened just before 4 p.m on Friday, Sep 16. According to BART, It occurred at 24th Street and Northgate Avenue, where the underground tunnel ascends to the aerial track.

A BART tweet on Friday night expresses their sympathy to the victim’s family. They also explained how the incident impacted the BART Tracks and what they were doing to mitigate it.

The BART Twitter account reads, “This trauma is felt by many. Our hearts go out to the family of this person, our train operator, the people on board the train, the staff responding to the incident, the staff that have to deliver service while a major section of track is blocked, and countless others.”

The victim’s identity has not been made public, and no further information has been provided. The BART and Oakland Police Department will continue investigating the accident.

This has not been the only death the Bay Area has seen this summer. Towards the end of July, on Monday the 18th, another person was hit by a train on the BART Tracks. The incident took place near the Hayward Station. According to BART, an individual somehow gained access to the tracks, was hit by the train, and died. No further information was provided.