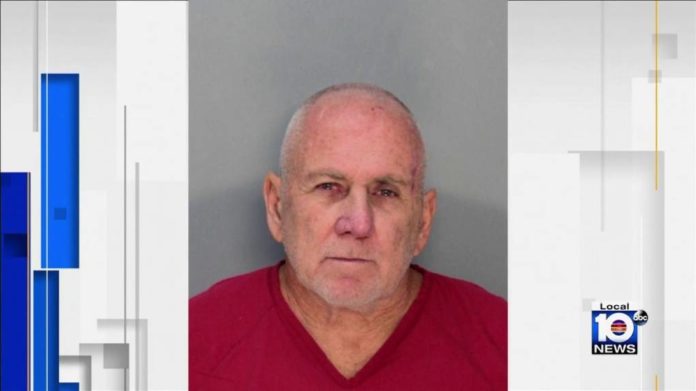 South Florida cold case investigators used advanced DNA technology to tie Robert Koehler, 62, to six rapes dating back to the 1980s. Koehler may have committed 40 to 45 rapes in the greater Miami area.

Koehler broke into victims’ homes at night and raped them. Authorities said Koehler would tie victims’ hands and feet and threaten them if they said anything or screamed.

The pillowcase rapist attracted extensive media attention in south Florida, but the trail eventually turned cold. Detectives dug through 500 boxes of evidence and thousands of sexual assault cases to link the cases to Koehler.

Sgt. Kami Floyd, who has worked with the sheriff’s office about nine years, said she found a match in a case involving a woman who was assaulted in her Pompano Beach apartment in June 1984.

Floyd located eight victims whose DNA matched the suspect’s, and with the help of the crime lab, retested the specimens and formed a full DNA profile of the suspect, leading to the arrest of Koehler in early 2020.

Detectives wrote a search warrant and obtained a DNA sample from Robert Koehler, which matched their specimens in the freezer. They charged Koehler in six sexual assault cases.

Floyd said she had to reach out to victims of sexual assault to have them relive what had happened many years ago, but said the women were proud of themselves for coming forward and hoping more women would come forward.

For more information on this case, consider the following news outlets to find out more details.