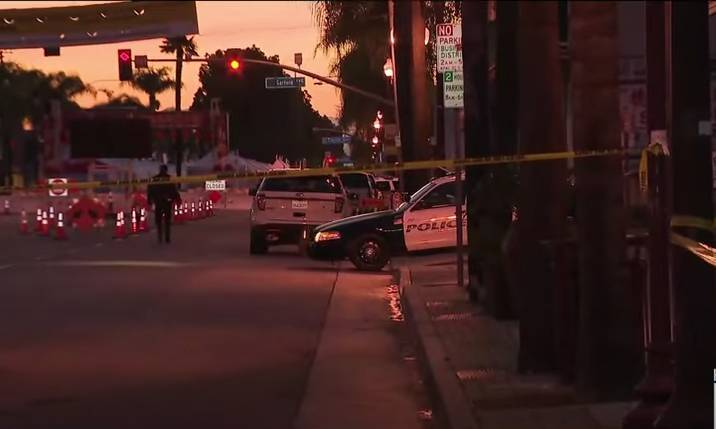 As of now, 10 people have been pronounced dead at the scene, and another 10 have been transported to the hospital with varying degrees of injuries.

Currently, the suspect is still at large after escaping the scene. Until now, authorities have only indicated that the suspect is male and have not provided any other information about his physical characteristics.

As the shooting occurred in a predominantly Asian community, many speculate that it may have been a racially motivated crime, but police have reiterated that there is insufficient information to draw any conclusions on this front. “We will look at every angle as far as whether it’s a hate crime or not. It’s just too early in the investigation to know,” Captain Andrew Meyer of the Los Angeles County Sheriff’s Department said.

When officers arrived at the scene around 10:30pm local time, people were “pouring out of the location screaming”. According to Meyer, no information was available about the type of gun used by the shooter, nor was there any information about the motive behind the shooting. Police are investigating whether the shooting was related to another incident in Alhambra. There were no injuries reported in that incident.