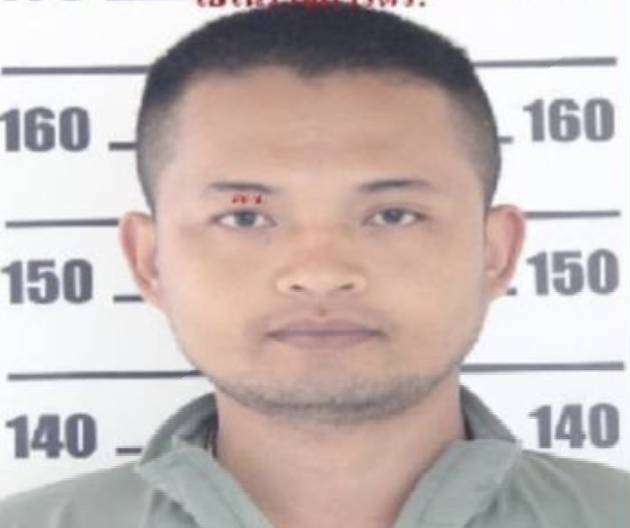 On Thursday, an ex-police officer went on a killing spree at a Thailand nursery, killing at least 35 people, including 24 sleeping children and a pregnant woman. He then drove home, killed his wife and own child, and then committed suicide.

A police spokesperson said the attacker attended a court hearing regarding a drug charge before his horrific attack. As reported, during his court appearance, he faced charges related to the use and possible sale of methamphetamine. Friday was the scheduled day for the verdict to be delivered.

As reported by the BBC, the attacker, Panya Kamrab, 34, was a former police lieutenant colonel who was dismissed last year for drug use.

A local police chief said his 2-year-old stepson was enrolled at the center he attacked Thursday but wasn’t present during the attack. Kamrab exploded when he realized his kid was not at Nongbua Lamph’s childcare center and went into a murderous rampage.

His arsenal of weapons included a shotgun, pistol, and knife.

Kamrab shot and stabbed both children and adults during his vicious attack.

Jidapa Boonsom, a district official in the area, told Reuters there were only about 30 children at the facility when the gunman arrived. This was fewer than usual due to the torrential rain.

As reported, at least 24 children died during the mass killing. A few victims were as young as two and were attacked while they slept. Several injured people have since been transported to Nong Bua Lamphu district hospital for treatment.

According to Thai Prime Minister Prayuth Chan-ocha, the incident was “a shocking event.”

As the attacker escaped, witnesses reported he had driven into bystanders and opened fire at some of them.

According to police, Kamrab killed his wife and his son before taking his own life after returning home.

The motive is still unclear. The police will continue to investigate.

More than 30, mostly children, dead in a mass shooting at a Thai child care center NPR