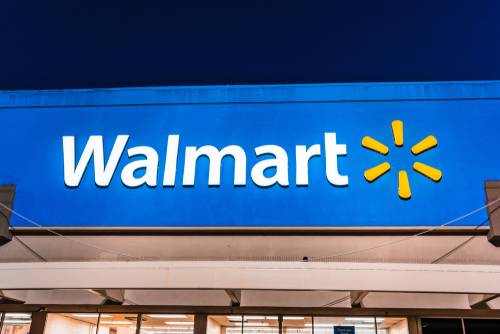 A Walmart in Chesapeake, Virginia, was attacked by a lone gunman on Tuesday night killing multiple people and injuring several others. The incident comes just days after the high-profile shooting at the Colorado L.G.B.T.Q. nightclub.

During a brief press conference, Chesapeake Police Department spokesman Leo Kosinski announced that the shooter was found dead at the store on Tuesday night. A single shooter is believed to have been responsible for the shooting.

The Police Department responded to a report of a shooting inside Walmart at about 10:15 p.m., according to Mr. Kosinski..art the officers found “multiple fatalities and multiple injuried” inside the store.

While Mr. Kosinski did not specify how many people were shot and killed, he did say that he thought the number was “less than 10.”

Investigators still don’t know whether the shooter was an employee or committed suicide. As far as he knew, there had been no police gun fire.

As Mr. Kosinki put it, “it’s sad. You know we’re a couple days before the Thanksgiving holiday,”

Gun violence has been on the rise over the past few weeks. Colorado Springs, Colorado, was the scene of a violent nightclub shooting just days ago, resulting in five deaths.

In Charlottesville, Va., there was another high-profile shooting. There were three University of Virginia football players who were shot and killed, as well as two others who were injured and hospitalized.

Police are searching inside Walmart for more victims. According to Kosinski, “People could get scared; they could be hiding,” he added, “We want to make sure that everyone is accounted for.”

A resource center has been set up for the families of those affected by the shooting at the Chesapeake Conference Center.

This is a developing story.