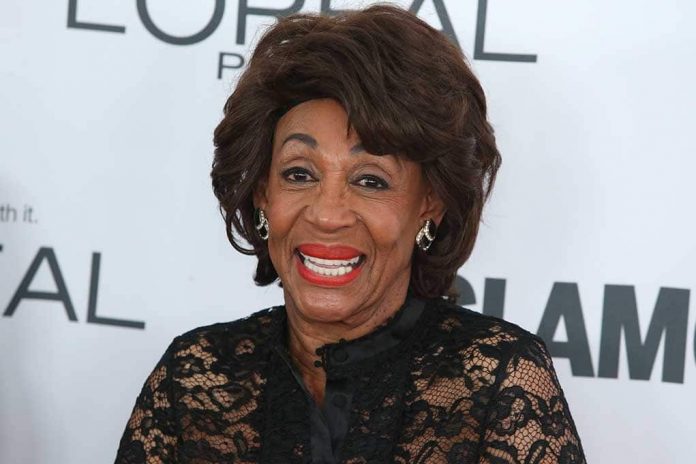 (TheDailyHorn.com) – Rep. Maxine Waters (D-CA) flew to Minneapolis on Saturday, April 17, to stir discord on the streets in the lead-up to the jury decision regarding former Minneapolis police officer Derek Chauvin. On Tuesday, the jury convicted Chauvin of second-degree murder and manslaughter and third-degree murder in the death of George Floyd.

Prior to the jury’s decision, Waters told the media that activists would need to “get more confrontational” if Chauvin was acquitted. House Minority Leader Kevin McCarthy accused Waters of interfering with and threatening the legal system and inciting violence. He submitted a resolution to censure the controversial long-time Congresswoman.

The Democrats just let Maxine Waters get away with the very same thing they all wanted to impeach Trump over: rhetoric that could incite violence.

Waters did the very thing Democrats accused former President Donald Trump of doing — inciting a riot. A drive-by shooting occurred after her words got out, leaving one National Guardsman slightly injured and another with minor scrapes. When the House voted, not a single Democrat joined Republicans in censuring Waters for her reckless and dangerous behavior. The final vote, along party lines, was 216-210. On Monday, House Speaker Nancy Pelosi (D-CA) said Waters did nothing wrong.