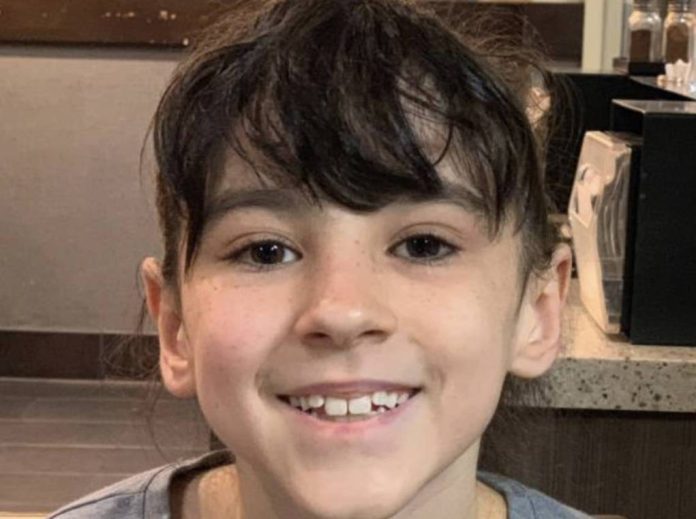 An 11-year-old girl was tortured and murdered by her own family members. Arabella McCormack was brought into the McCormack home as a foster child in 2017 and later adopted only to be tortured and abused. Her mother and grandparents have been charged and arrested.

The San Diego Sheriff’s Office responded to call home on August 30 for a child in distress, they found Arabella at a Spring Valley, CA home.

An ambulance then rushed the 11-year-old to the hospital, where she died. Arabella had bruising and was malnourished.

Leticia and Brian McCormack adopted Arabella after fostering her. According to PEOPLE, Leticia worked for a megachurch, and Brian worked as a U.S. agent with Customs and Border Protection.

It was reported that Leticia served on the leadership team at Rock Church, the megachurch led by former NFL player Miles McPherson in San Diego. Since then, the website of the church has removed her leadership profile.

Earlier this week, the 49-year-old church pastor was arrested for murder, torture, and willful cruelty to a child on November 7.

According to the sheriff’s statement, Leticia’s father, 75-year-old Stanley Tom, and her mother, Adella Tom, 70, were also charged with murder, torture, and willful cruelty to a child.

According to a police report, when they approached Arabella’s father, Brian, near their home, he committed suicide by killing himself in front of officers.

In addition to Arabella, she has two sisters who are six and seven years old, police said. Currently, both of them are living with foster families. According to CBS news, the girls were adopted in 2017 and later adopted by the family.

CBS News reported that the church cut ties with Leticia and released a statement.

The statement reads, “The Rock no longer has any official relationship with Leticia. Her ordination at Rock Church was previously suspended and is in the process of being revoked.”

It continued, “We continue to grieve for Arabella and her sisters. We are so sorry that their family and friends are experiencing this unimaginable loss and pain. We send our deepest condolences to all that are grieving at this time. Our hearts go out to each of them. The legal process will run its course, and we hope justice for Arabella and her sisters will be served. We pray that God’s love and grace will bring comfort and healing.”

According to The Times of San Diego, all three pleaded not guilty and remained behind bars without bail.