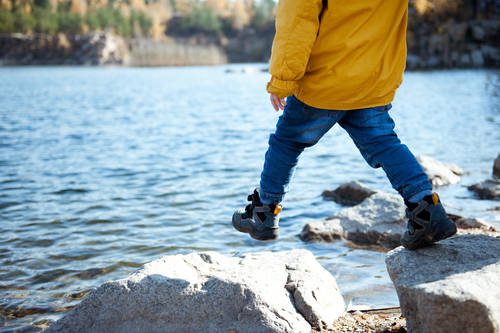 Molly Cheng smothered and drowned her two children, then herself, on July 1.

Cheng, 23, killed herself and her kids after her husband Yee Lee, 27, shot himself in their Maplewood, Minnesota, home.

he Ramsey County Sheriff’s Office is investigating the death as a triple-murder suicide.

Chong Lue Lee, 60, says his son Yee Lee was shot in the head and the additional details of his death are unknown. He claims that it’s uncertain whether his son was murdered or committed suicide.

Cheng’s relative called 911, stating that Cheng was going to kill her children and herself. Investigators tracked Cheng’s cell phone to Vadnais-Sucker Lake Park, where they found her car and children’s shoes.

After their father’s death, the children were released by police to the family. However, their grandfather Chong Lue Lee wanted them to stay with police. He believes that the tragic drowning could’ve been prevented if there was someone to look after the children.

Searchers recovered the bodies of Molly Cheng and her three children from Vadnais Lake on Friday and Saturday. The children who died were ages 3, 4, and 5.

Ramsey County Sheriff’s Office has provided a detailed timeline of the deaths of a family of five in the Twin Cities on Friday and Saturday.

For more information on this shocking story, consider the following news outlets listed below.