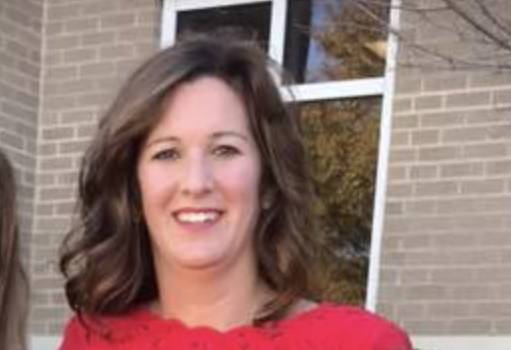 In Mississippi, a mother shot and killed two police officers while she was parked in her SUV at a motel, all while a 10-year-old girl sat inside.

A 43-year-old Mississippi veterinarian, Amy Anderson, was also killed in the incident and initially reported as self-inflicted. But according to the Daily Mail, they are not certain if the gunshot was self-inflicted or not.

Police officers were responding to a call to do a wellness check there outside of a Bay St. Louis Motel 6.

The officers responded, and after speaking with Anderson for 30 minutes, police officers Steven Robin, 34, and Branden Estorffe, 23, decided to call child protection services. As a result, Anderson then opened fire on the officers, striking them both.

Estorffe passed away after being treated at Memorial Hospital in Gulfport after Officer Robin died at the scene in the parking lot. In the aftermath of the shooting, officials found Anderson dead with a gunshot wound to the chest.

It is unclear whether Anderson’s daughter was the child in the car who was uninjured.

The veterinarian worked at MedVet Mobile and Lakeview Animal Hospital. According to her Facebook profile, she indicated that she lived in Ocean Springs, Mississippi, and had three children.

Governor Tate Reeves posted on social media, “I am heartbroken by this terrible loss of two brave law enforcement officers. I am praying for their family, friends, their fellow officers, and the entire Bay St. Louis community.”

He added, “Every single day across Mississippi, our law enforcement members place their lives on the line in constant and repeated acts of selfless sacrifice for their community. They are a key reason that the rest of us are safely and freely able to live our lives. They ARE the thin blue line.”