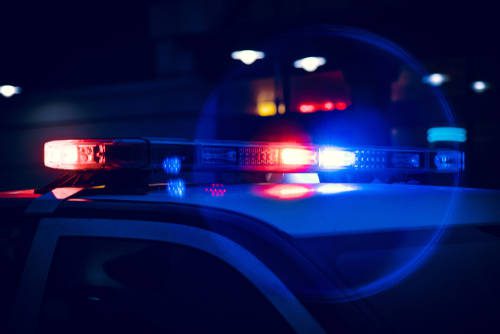 A woman drove her car into a group of security guards, crushing one of them and running over another at a Dallas Strip Club. A security officer shot the woman before she could seriously injure or kill others.

Police said a 26-year-old female security officer shot and killed 32-year-old Shalonda Anderson at a club in the 8500 block of North Stemmons Freeway.

The club said the woman’s family doesn’t believe the club’s side of the story and is calling for the club to shut down.

The shooting at a strip club comes as strip clubs are fighting the city over restrictions on what hours they may be open.

Dallas City Council passed an ordinance requiring sexually-oriented businesses to be closed from 2 a.m. to 6 a.m. A complaint was filed against the ordinance, stating it violated the First Amendment.

Several businesses sued the city, and a federal judge ordered a temporary ban.

XTC Cabaret said it reached out to the family of the woman who died Saturday and offered to pay for her funeral. The injured guard had multiple broken bones and was undergoing surgery Sunday.

For more information on this story, check out the news sources listed below to stay up to date.