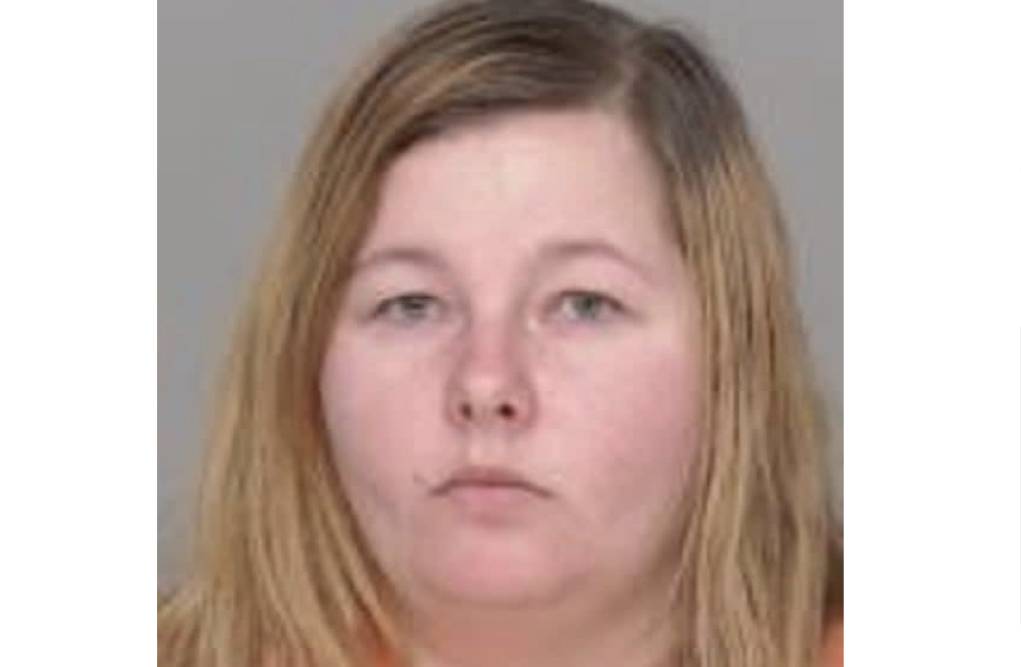 According to police, a Minnesota woman accused of child abuse stole her son’s blood and treated her two other children for medical conditions they don’t have.

Jorden Nicole Borders, 32, allegedly abounded three of her children. An eight-year-old girl, as well as two boys ages nine and eleven. The abuse ranged from drawing blood from her son without the doctor’s knowledge to choking them and withholding food.

It began when doctors began closely watching the 9-year-old boy in May. The boy’s hemoglobin levels were low and continued to drop and borders claimed the hospital was removing too much blood from him. An investigation by police soon followed.

According to FoxNews, a court complaint revealed that she had her children flush the blood down a toilet after she took blood from their brother and not tell anyone about it. She often did it before going to the doctor.

Having all the blood taken would make the boy feel unwell. According to the complaint, the 9-year-old described how his body felt “sick-sleepy” after his mother drew his blood.

As investigators learned later, Borders also was treating her other two children for a condition. She self-diagnosed her two children, ages 8 and 11, with Osteogenesis Imperfecta.

According to John Hopkins, Osteogenesis is an inherited bone disorder known as brittle bone disease. A child with this condition has bones that easily break. Even though the children had no injuries, they were forced to wear casts and neck braces.

According to the 11-year-old, he told authorities that his mother told him to fake broken bones. She would put casts on him with materials she stole from the doctors.

In addition, Borders is suspected of choking the children, beating them, hitting them, throwing objects at them, and forcing them to stand outside in the cold in their underwear, according to interviews with the children.

“I was never safe,” said the 9-year-old boy to investigators.
As a result, he often went hungry and slept on the floor. The boy would try to sneak food into his room, but his father would search for it, he claimed.