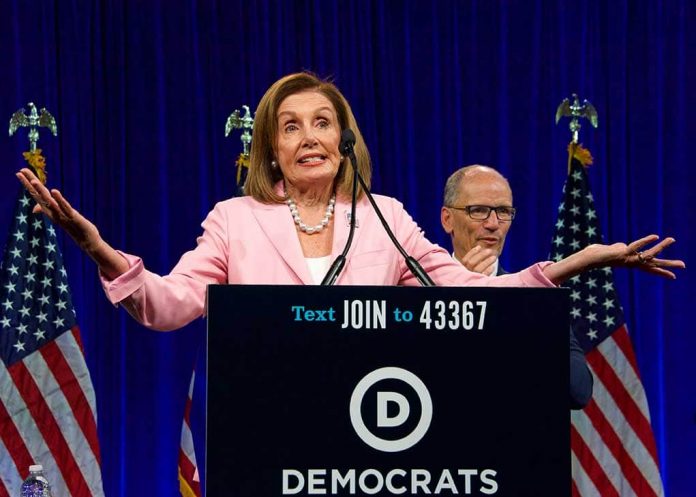 (TheDailyHorn.com) – Did you know that prior to 2012, it wasn’t illegal for Congress members to buy stock while passing legislation that positively impacted companies? It was perfectly legal for them to game the system. There was no one better at it than House Speaker Nancy Pelosi (D-CA). Now, her husband’s recent purchase of Tesla stock may pay off handsomely because of her actions in Washington, DC.

In the $2 trillion infrastructure proposal, $174 billion is marked for electric vehicles and charging stations. In December, Pelosi’s husband bought $500,000 and $1 million in Tesla stock shares in two transactions, and Tesla may end up one of the biggest winners in the government spending spree.

Spouses of representatives can buy stock of companies affected by legislative proposals as long as they don’t act on knowledge given to them by their powerful significant other. In this case, we’re expected to believe that Mr. Pelosi bought the stock on a hunch.

Pelosi is known to dabble in the stock market. In 2008, she lined her pockets to the tune of $5 million, manipulating VISA’s stock by withholding legislation as her husband bought 5,000 shares.

It appears it pays well to be a powerful member of Congress.