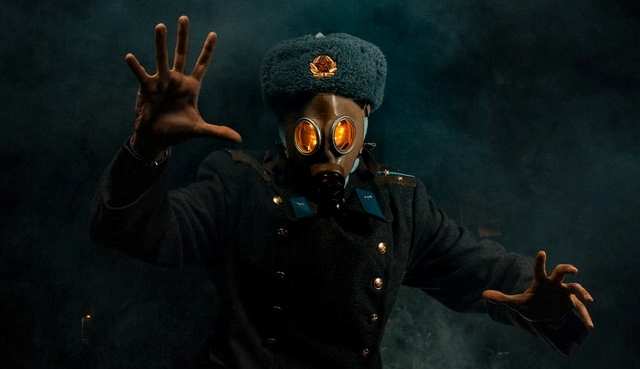 The top US intelligence official warned that Putin could view defeat in Ukraine as an existential threat to his regime and that he could use a nuclear weapon if he felt his position in Moscow was at risk.

The director of national intelligence said Putin would continue to brandish his nuclear arsenal to deter the US and its allies from supporting Ukraine.

Putin doesn’t view the Donbas as the final stand in Ukraine, Haines warned, and he may still pursue goals beyond the Donbas. US intelligence chiefs said Putin wanted to conquer the Luhansk and Donetsk regions and hold Kherson to secure the water supply to Crimea.

Haines said Putin might want to extend the land bridge to Transnistria and control the Black Sea coast, but that would require a total mobilization.

The head of the Defense Intelligence Agency believes that eight to 10 Russian generals have been killed and that a formal declaration of war by Putin could change the military balance.

The assessment that Putin might escalate comes a day after Victory Day in Russia when Russians celebrate the victory in World War II. Russians are seeing signs that Putin might be secretly mobilizing more troops for the war in Ukraine.

Russia has already lost tens of thousands of troops in the invasion of Ukraine and for weeks has been looking for alternative sources of manpower. The Russian government has tapped into mercenaries from the Wagner Group.

Haines said Putin was probably convinced that Russia would prevail and that the US and EU would probably weaken as food shortages, inflation, and energy prices got worse. She added that the conflict would likely take an unpredictable and potentially escalatory trajectory.

More on this story at the following additional news sources: