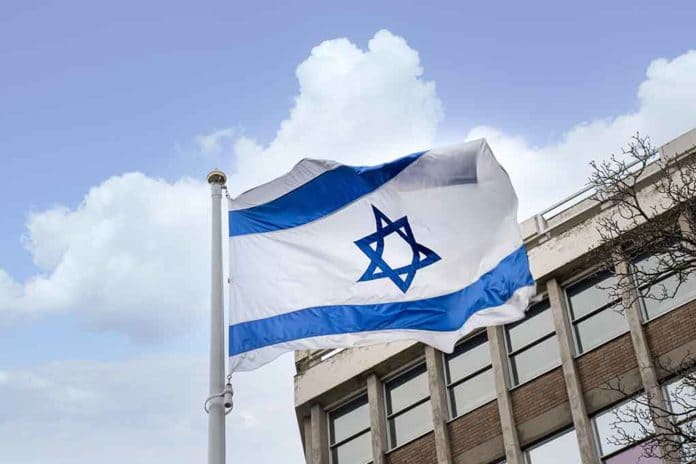 (TheDailyHorn.com) – Facebook officially banned Holocaust denial from its platform and changed the classification from misinformation to hate speech in October 2020. Despite the change in official policy, the American Defamation League (ADL) released a report saying it found denial claims on Facebook. The ADL’s Center on Extremism researched Facebook posts comparing posts before and after the ban began. What the ADL found was perplexing.

One year since Facebook changed its policy on Holocaust denial, the platform has taken some positive steps but our new research found the problem hasn't gone away. More about this hate speech and recommendations for preventing its spread ➡️ https://t.co/5qVfCCk4YY

The ADL said a search on Facebook for hoax-related terms took people to links about the Holocaust itself. Unfortunately, a wide variety of other offensive and hateful terms returned surprising results. When the ADL questioned Facebook, a representative said posts alleging the Holocaust never happened didn’t violate the company’s hate speech policy.

Facebook responded that it’s doing all it can to fight Holocaust denial and educate members of its platform. The company later stated it had removed all the questionable content for violating community standards. The ADL acknowledged that Facebook has removed many Holocaust denial entities from its platform. Most of the information the organization had found included denial posts created before the October 2020 ban.

Holocaust denial tries to cast doubt on the facts of this dark period in history as it relates to its victims. Some naysayers claim victims made up the entire event/period in order to gain sympathy and reparations from Germany.