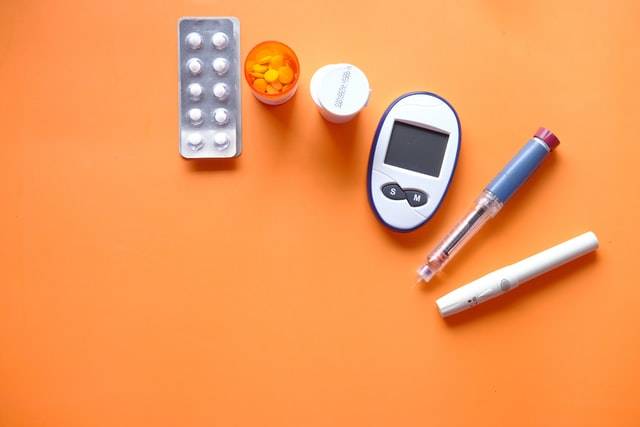 A diabetes drug taken once a week can help people with obesity lose up to 20% of their body weight, according to a study presented at a symposium at the 82nd Scientific Sessions of the American Diabetes Association®.

It was a 72-week phase 3 double-blind, randomized, controlled trial. 89% of participants who took 5 mg or 10 mg of tirzepatide per week achieved at least 5% body weight reductions compared to 28% of those in the placebo group.

Jastreboff said, “These results are an important step forward in potentially expanding effective therapeutic options for people with obesity.”

Participants in the study lost an average of 231 pounds (104.8 kilograms) by injecting themselves with tirzepatide or a placebo once a week. They also received counseling and at least 150 minutes of physical activity each week.

The ADA announced study results that showed that 30-53 percent of new diabetes cases in the U.S. yearly are linked to obesity.

One impediment to weight loss for many people will be the price of weight loss drugs. Semaglutide, a drug used to treat diabetes, costs $1,600 a month and isn’t covered by many insurance plans.

Tirzepatide may be an effective way to treat obesity by targeting the underlying causes of the disease.

For more information on this trial, consider the following news outlets listed below.