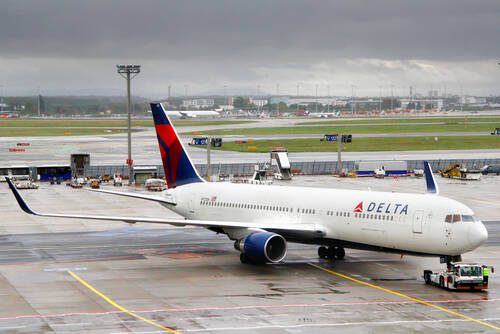 During the Bengals’ flight home from New England following their 22–18 victory over the Patriots, an unexpected and frightening incident occurred.

A “failing engine” forced the team’s plane from Boston to be rerouted, according to Mark Slaughter of Cincinnati’s WLWT-NBC. Later, Paul Dehner confirmed that the flight landed in New York City to change planes.

“A little rough but it was okay! Landed safely,” said an unidentified passenger.

Despite the emergency diversion, the Bengals won their eighth straight against an old AFC foe in a close game.

Having had a memorable Christmas Eve, the Bengals (11–4) are looking forward to Christmas and a much-needed Sunday off before bringing in the new year against the Bills (12–3) on Monday Night Football.