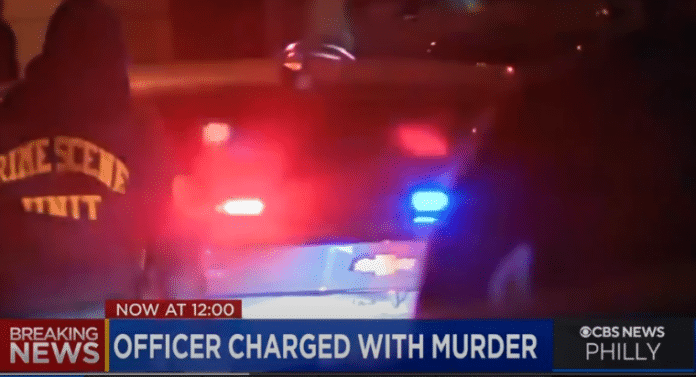 A former Philadelphia police officer that has been accused of allegedly shooting and killing a 12-year-old boy in his back has now been charged with murder.

Officers conducted a plainclothes surveillance responding to social media posts involving a stolen gun. The officers then drove up onto two suspects,  one of whom allegedly was holding a gun, and turned on the lights in an unmarked car. According to officers, the kid started to shoot at the vehicle; reportedly, the officers got out of their vehicle and fired at the kid.

What prosecutors are saying is that Siderio (the kid) may have ditched the gun and was not armed when the fatal shot by the former officer was taken from a short distance. Inconsistencies in the officer’s story, along with the fact the kid was shot in the back, is what the Prosecution is also basing their case on.

Prayers go out to all families involved as lives have been affected on all sides. A situation like this in a perfect world would never happen.

To Read More on this Story, Please see below: