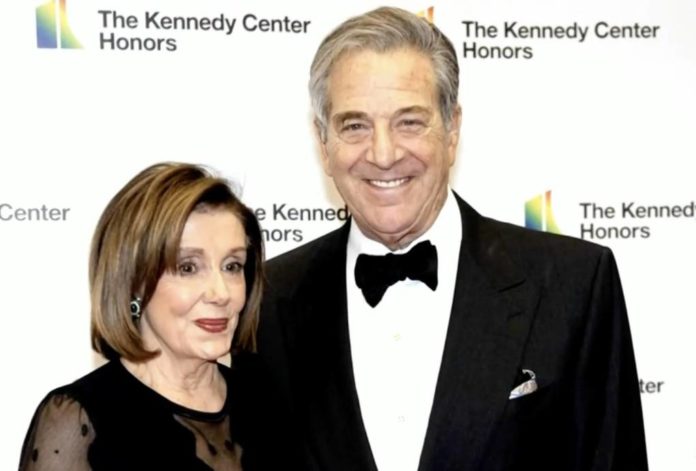 After being assaulted at his own home, Paul Pelosi, husband of House Speaker Nancy Pelosi, underwent surgery. In a statement, Drew Hammill, a spokesperson for the Democratic lawmaker, said the congresswoman’s husband underwent surgery to address a skull fracture.

Assailant threatened Paul Pelosi’s life while demanding to see the Speaker earlier this morning at his home, Hammill said in a statement. A skull fracture, and severe injuries to his right arm, and hand were successfully repaired by Zuckerberg San Francisco General Hospital during Mr. Pelosi’s hospitalization. His doctors expect that he will fully recover.

The attack occurred when Pelosi was not in the city, Hammill noted in another statement on Friday.

In a press conference, Chief Bill Scott said that when authorities arrived, they found the suspect and Paul Pelosi holding a hammer. Scott said that the suspect grabbed the hammer away from Pelosi and violently assaulted her husband with it. In an interview with Scott, he said that police “tackled” suspect David DePape and were able to arrest him.

Rand Paul of Kentucky tweeted, “No one deserves to be assaulted. Unlike Nancy Pelosi’s daughter who celebrated my assault, I condemn this attack and wish Mr. Pelosi a speedy recovery.”

Paul was assaulted by a neighbor in 2017, which resulted in six broken ribs, a damaged lung that had to be removed, and chronic pain. The senator noted in 2019 that part of his lung was injured in the attack.