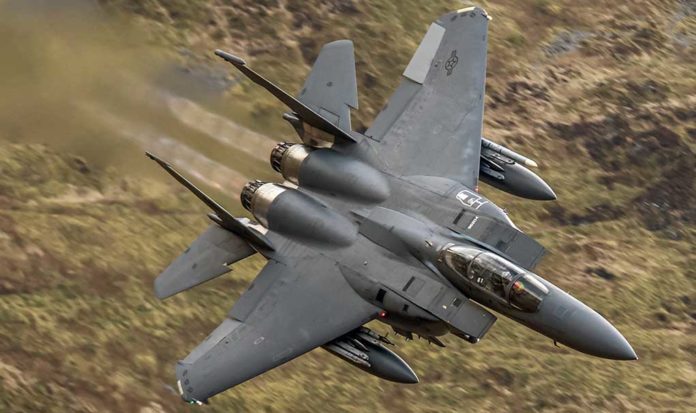 (TheDailyHorn.com) – The White House says it’s doing everything it can to help Ukraine without drawing the US armed forces into a military conflict with Russia. Heading into the second week of the war, Ukrainian President Volodymyr Zelensky continually pleaded with the United States and Europe to supply his country with fighter jets to defend Ukraine if they wouldn’t impose a no-fly zone.

On Tuesday, March 8, US Secretary of State Antony Blinken said the Biden administration would consider a request from Poland to supply Mig-28 fighter jets and resupply Poland with F-16s.

The Pentagon closed the door on a proposal by Poland to transfer its MiG-29 fighters to a U.S. air base in Germany, from where they could be flown to Ukraine. https://t.co/24U7nNHlDZ

On Thursday, the Pentagon refused Poland’s request. The military said if it fulfilled Poland’s wishes, it would risk escalating tensions between Russia and NATO, possibly provoking a wider war. Instead, US officials said they wanted to focus on ensuring Ukraine had more useful weapons in its defense against Russia.

Polish officials said they understood their request was a long shot. Still, Poland said it would work closely with the United States and NATO to help Ukraine defend itself in the face of Russian attacks.