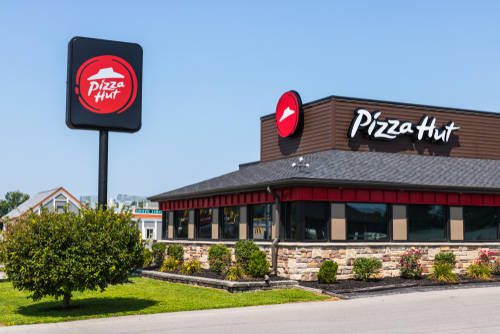 Police in Terrell, Texas, say they have rearrested four original suspects in the 2006 double homicide of Patricia Oferosky and Stephen Mitchelltree. The case remained open, but recently investigators began reexamining it.

Hubbard, who was 10 years into a 20-year sentence for engaging in organized criminal activity, was placed on parole hold in 2006, according to prosecutors.

Holliman was sentenced to seven years in prison for attempted murder and felonious assault. He was released in November 2014, according to Ohio Department of Rehabilitation & Correction records.

New technology was able to help the Terrell police to identify four suspects in the death of Oferoskey and Mitchelltree. The four were arrested again last week and charged with capital murder. This arrest is possible due to new developments in technology and new evidence that was presented in recent years.

The District Attorney’s Office thanked the Mitchelltree and Oferosky families for their continued cooperation with law enforcement, and the Terrell Police Department and Ranger Matlock for their assistance in the investigation.

For more information on this story, consider the following news outlets listed below to receive more details.