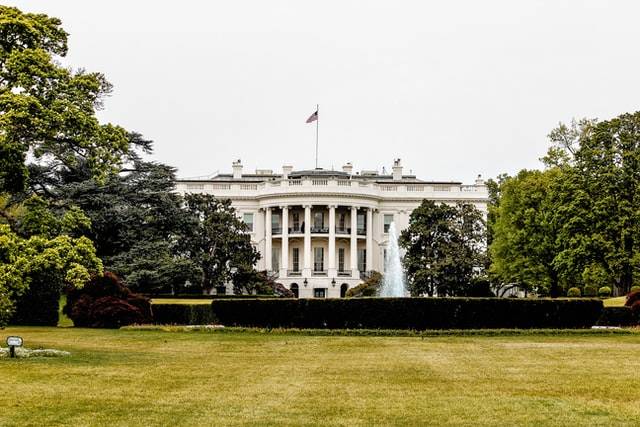 The suspect allegedly planned to assassinate former president Bush and asked an FBI source to obtain fake police and FBI identifications and badges for the assassination.

A man affiliated with ISIS who was living in Columbus, Ohio, was charged with aiding and abetting a plot to assassinate former President George W. Bush. The FBI filed a warrant application on March 23 seeking phone records of a person identified as Shihab Ahmed Shihab.

Shihab Ahmed Shihab has been charged with aiding the attempted murder of the former US official and with attempting to smuggle four Iraqi nationals into the United States.

Shihab and the informant allegedly talked about killing Bush during a trip to Ohio, Detroit and Dallas. They took videos of Bush’s neighborhood and walked around the George W. Bush Institute.

Bush’s chief of staff Freddy Ford said the president has confidence in the United States Secret Service. The Secret Service takes all threats to its protectees seriously. It does not discuss its protective operations or matters of protective intelligence.

Find out more information on this assassination plot by checking out any of the news outlets listed below: