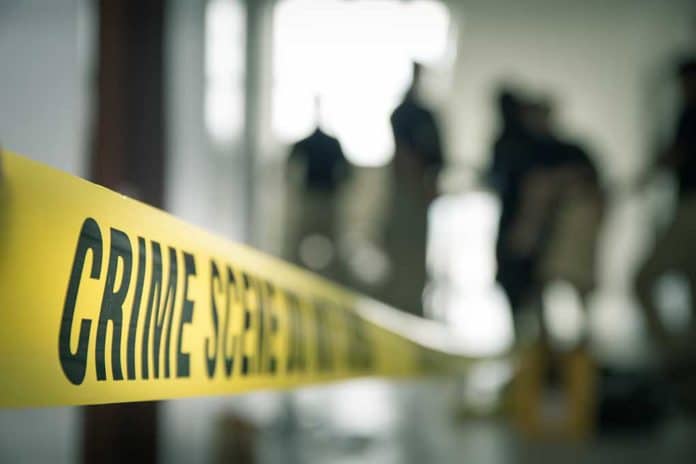 Disturbing Details Emerge In This Case

(TheDailyHorn.com) – It’s illegal to offer or accept prostitution services in most cities and states across America. In New York state, prostitution is a Class B misdemeanor. Yet, in New York City, the new district attorney refuses to prosecute prostitution as a crime. Fortunately, the local US Attorney still prosecutes murder. On Tuesday, April 26, a federal judge sentenced 43-year-old Queens prostitute Angelina Barini to 30 years in prison for fatally drugging four of her clients in 2019.

In August, Barini pleaded guilty to charges that she gave four men fentanyl and one the date rate drug GPL. She claimed she didn’t intend to kill the men. Instead, she wanted to incapacitate them to steal their personal belongings. US District Judge Brian Cogan said her crimes demanded punishment despite her troubled family past and an ongoing drug addiction problem.

Prostitute Gets 30 Years For Drugging And Killing Four Clients https://t.co/hAg5HZCfEN via @DailyCaller

Barini’s sister, Sally, told the New York Post that she intended to appeal the case on behalf of her sister, saying the sentence was too harsh. Sally argued that the four men weren’t saints and that they willingly partied with Barini. She said what her sister did was wrong, but no one forced the men to do drugs and have sex with her.

Judge Cogan noted during Barini’s sentencing hearing that whatever had happened in Barini’s past, nothing can justify what she did to the four men.