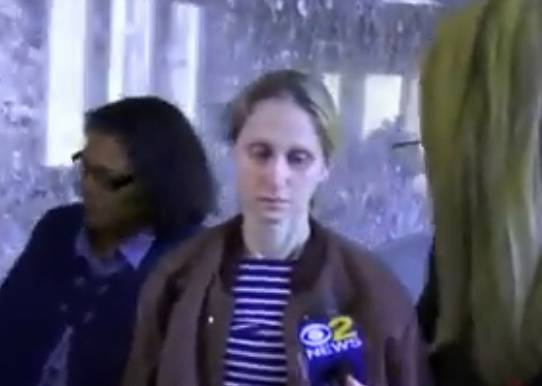 Dr. Pamela Buchbinder, a psychiatrist in Manhattan, New York, pleaded guilty Wednesday to a brutal plot to kill her ex-boyfriend, and the father of her son. The scheme included her bipolar cousin that would follow through with the attempt on Dr. Michael Weiss’s life, using a sledgehammer and knife as a weapon of choice.

The attempted murder took place almost ten years ago, on November 12, 2012. Buchbinder and Weiss share a son, and at the time, they were in dispute over custody and visitation rights. Days prior to the attempted murder, prosecutors allege that Buchbinder convinced Weiss to change the beneficiary on his life insurance policy of $1.5 Millon dollars to Buchbinder.

Buchbinder pleaded guilty to first-degree attempted assault and burglary. She did this in exchange for an eleven-year prison sentence.
According to Bragg, Dr. Weiss was left “injured with multiple stab wounds to his body and traumatized by the brutal attack.”

Franz added that “After five years in Rikers Island, she agreed to accept a plea which did not include anything concerning an attempt or desire to murder her ex,” “She didn’t plead guilty to conspiracy.”

According to reports, Buchbinder provided a handwritten map, a knife and even bought a 10 lb sledgehammer that Nolan used in the unsuccessful murder attempt.

Nolan attacked Weiss with the sledgehammer and stabbed him several times. Weiss was able to survive and fight Nolan off during the horrendous assault.

Jacob Nolan was nineteen at the time and was convicted in 2016 for second-degree attempted murder and sentenced to nine and a half years in prison.