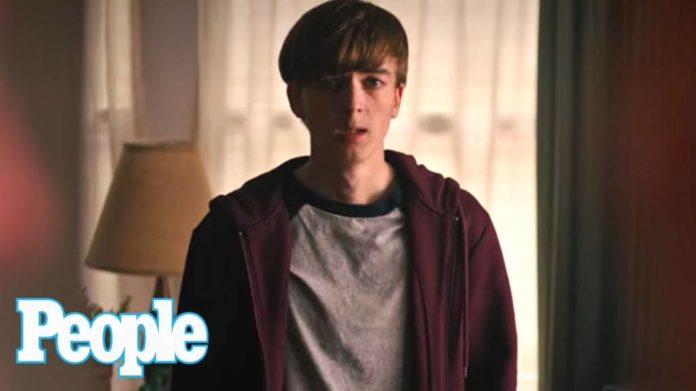 Ryan Grantham, 24, had plans to kill Canadian Prime Minister Justin Trudeau before the murder of his mother, prosecutors revealed during his sentencing hearing.

Ryan Grantham was sentenced to life in prison for the murder of his mother on June 13, according to the British Columbia Prosecution Service.

Grantham said he wanted to kill Trudeau in a statement to police, and that he had been going through an intense period of clinical depression.

Grantham’s sister said her mother was vulnerable and Ryan Grantham gave her no chance to defend herself. Lisa Grantham and her mother’s sister told the court they “fear his release from prison.”

Grantham shot Barbara Waite in the back of the head and packed his car with guns and ammunition to kill Justin Trudeau.

The court heard how Grantham was depressed, experiencing homicidal and suicidal urges, and spending a lot of time online and smoking marijuana, before killing his mother.

Grantham, who was 21 at the time of the murder, rehearsed the murder in the days before, and loaded and unloaded the gun multiple times before killing his mother. He then covered her body with a sheet and arranged lit candles around it, and turned himself in to police.