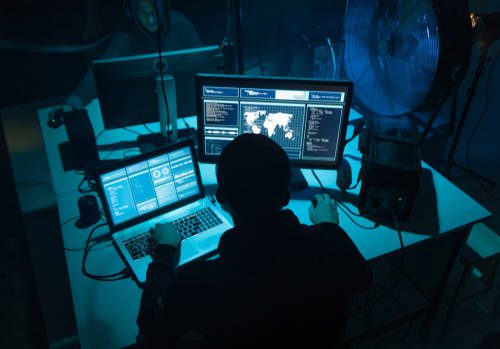 Following a cyberattack on two of the busiest airports in the country, 13 U.S. airport websites, including Hartsfield-Jackson Atlanta International Airport and Los Angeles International Airport, were made inaccessible Monday morning after Russian hackers targeted them.

Multiple US airports were listed as targets by the hacking group known as Killnet. Following Russia’s invasion of Ukraine in February, it intensified its efforts to target NATO countries.

The attack did not target any air traffic control, airline communications, or transportation security systems.

However, despite the fact that it did not disrupt air travel, it raises concerns that America is a target for future cyber-attacks.

The Port Authority notified the Cybersecurity and Infrastructure Security Agency of the attacks early in the morning.

A source told ABC News, “It’s an inconvenience.” The attacks tried to overwhelm the system resulting in targeted “denial of public access” to websites that provide airport wait times and congestion information.

As soon as the breach was detected by cybersecurity, Port Authority immediately alerted other airports and federal agencies.

In addition, several other airports were targeted after LGA was restored, including Hartsfield-Jackson Airport in Atlanta, LAX in Los Angeles, and O’Hare in Chicago.

Sen. Charles Schumer said, “We are pretty clear it’s a Russian cyber group that claimed responsibility. We are asking our authorities to confirm who did it and then take the appropriate strong action so the Russians know they cannot get away with this.”

A probe is being conducted into the possible connection between the Ukrainian conflict and the Russian cyber group Killnet.

Schumer added, “It is outrageous that Putin can now say he is entitled to retaliate against the Ukrainian people after his brutal war against them, In order to prevent future attacks, engineers and programmers are attempting to close the backdoors that enabled the attacks. We are going to find who you are, and we have ways of disabling you permanently in terms of your ability to hack. We are going to do it.”

The websites of several airports, including LaGuardia, have been restored after Russians hacked them.

Authorities are investigating the matter.