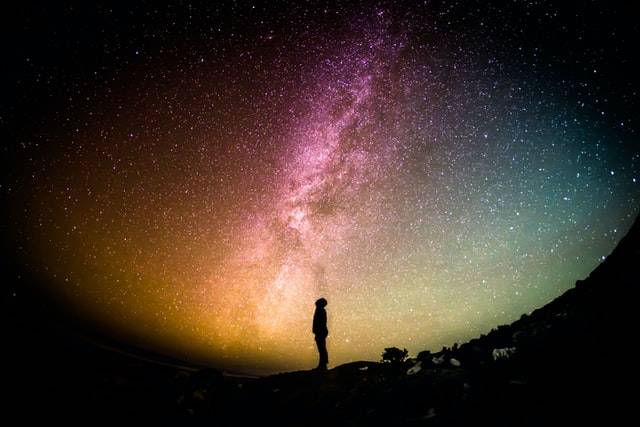 ‘Something weird’ is going on with our universe: Hubble detects changes in the rate of expansion that cannot be explained by current physics- Daily Mail

Since the beginning of time, people have been trying to unlock the mysteries of the universe. However, this particular discovery has astrologists scratching their heads…

NASA’s Hubble Space Telescope has just completed a 30-year marathon of data collection. The data revealed that the expansion rate of the universe is expanding at a different rate than it did before the Big Bang.

Scientists don’t understand the discrepancy between the expansion rate of the local universe and the distant universe right after the Big Bang, but acknowledge that it’s strange and could require new physics.

Hubble measured 42 supernova mileposts, but when it took into account observations of the deep universe, the rate of the universe’s expansion slowed down to about 42 miles per megaparsec.

Experts have studied the universe’s expansion rate since the 1920s using measurements by Edwin P. Hubble and Georges Lemaître. NASA conceived of the large space telescope in the 1970s to resolve Cepheid stars.

Astronomers use exploding stars called Type Ia supernovae to calculate the distance to objects in the universe. The Hubble Space Telescope has measured 42 of these objects and has discovered dark energy, which accelerates the universe’s expansion.

Astronomers have measured the Hubble constant and found that it is 73 plus or minus 1 kilometer per second per megaparsec. This can help scientists better understand the universe.