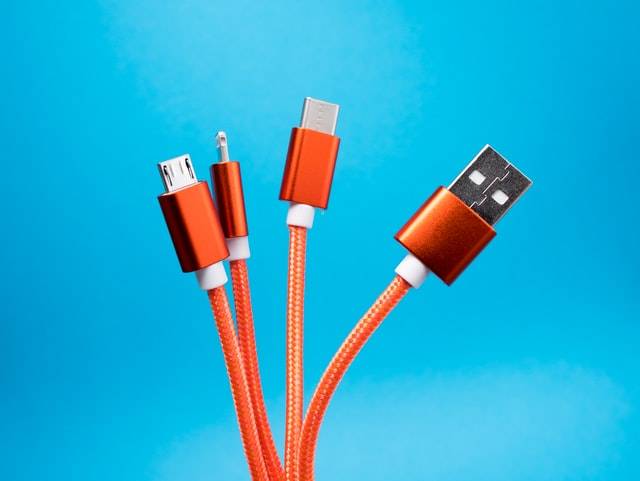 Three US senators have asked the US Department of Commerce to develop a strategy for universal charging standards in consumer tech. They didn’t mention USB-C but cited the EU’s upcoming legislation that will require USB-C in many consumer tech devices.

The letter focused on the failure of the consumer electronics industry to establish uniform charging accessory standards, and the subsequent “economic and environmental harm” caused by incompatible chargers.

Senators Ed Markey, Elizabeth Warren, and Bernie Sanders sent a letter to Gina Raimondo, the secretary of commerce for the United States, explaining that the lack of an interoperability standard in the United States results in e-waste and environmental damage, while also being a burden on consumers.

The senators urged government intervention, pointing out that chargers represent up to 11,000 tons of e-waste annually.

The EU’s universal charging policy took 10 years to pass, and isn’t expected to take effect until 2024. The US is also considering a charging standard, but the proposal would likely face opposition from businesses and political groups.

The US government should standardize USB-C in some way, but it could stifle new charging techniques. Additionally, a common charger standard could impact products that take power over proprietary technology or alternatives like Micro USB.

For more insight on this story, consider the following news outlets listed below to receive additional details.