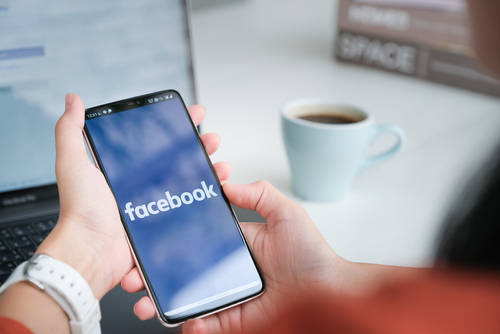 Officials arrested a man in Mexico that is a suspected serial killer.  Authorities believe he was luring women on Facebook using false job postings to connect with the woman. According to the surveillance video, the suspect met with his victims in public places, and they went with him willingly, not knowing his true intentions.

According to prosecutors, the suspect killed a 22-year-old student that was looking for work in April 2022. The suspect posted a job listing on Facebook and then lured the victim to meet him in the cafeteria.

Assistant Public Safety Secretary Ricardo Mejia stated that the suspect “is a serial killer of women, and there are at least seven cases of women ‘s killings where this person could be involved,”

Mejía shared that the most recent case involved a 31-year-old woman in the Gulf coast state of Veracruz.  She left for what she believed to be a job interview and never returned.

Mejia stated “Viridiana Moreno left her house in [the town of] Cardel, Veracruz, and went to the Bienvenido hotel to attend a supposed job interview she had obtained with someone on Facebook, after that she disappeared.”

According to reports, bodies were found in “several places” and in various plastic bags.

The Morelos prosecutors shared that the suspect had many aliases.  Juan Carlos Gasperin and Greek Román Villalobos were the two most common aliases he used.  He also had a previous rape charge from 2012.

The suspect was finally arrested in Mexico along with a woman, it is unclear if she played any part.  He was found in the northern state of Queretaro.

For more on this story, please consider these news sources: