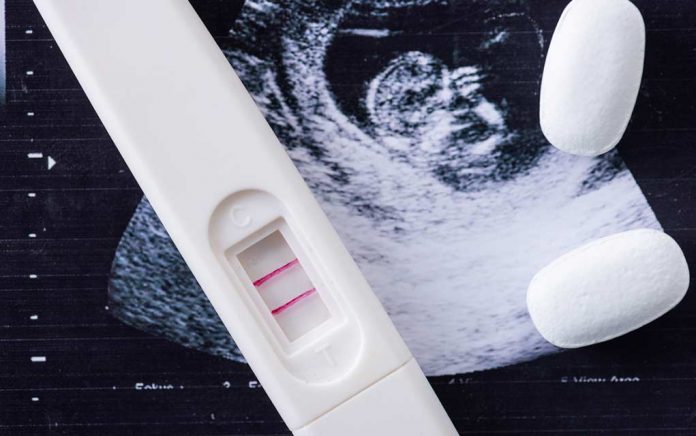 (TheDailyHorn.com) – One might think that heart attacks or cancers were the number one killer of people. Unfortunately, a problem exists that is taking a far greater number of lives every year.

Abortion was the number one cause of death around the globe in 2020, with nearly 43 million unborn babies died by termination. To make matters worse, another problem exists within this one. According to a study released on August 4, 4.7 million baby girls could be selectively aborted over the next 10 years simply because of their gender.

Estimates suggest that a preference for male sons in some countries could create a massive gender gap in the not too distant future. Under one scenario, the study projected that 5.7 million additional baby girls could be aborted by 2100. Additionally, the study said pre-birth sex selection for abortion accounts for nearly 50% of the deficit of females over the last few decades. Such a significant disparity between the sexes could create problems within social structures where marriage and childbearing are essential.

Some of the countries most impacted include China, India, and Vietnam. In America, extreme abortion advocates have brushed off the study, accusing critics of “siding with men.”