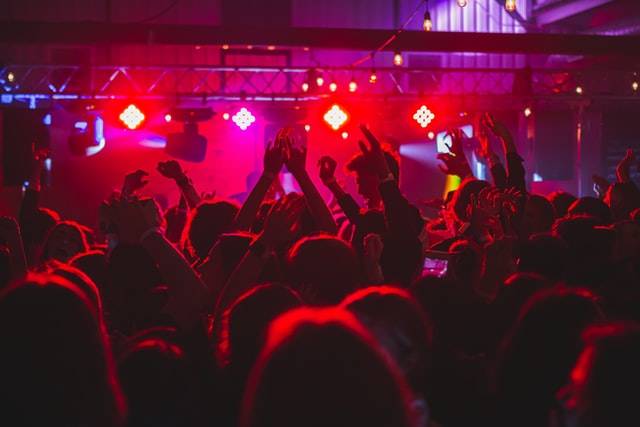 Mass shootings have caused major loss and tragedy. In a Norwegian nightclub, a recent shooting has resulted in even more death and heartbreak.

Two people were killed and 14 wounded in a shooting at a nightclub and in nearby streets in Norway’s capital Oslo, police said. A suspect was apprehended.

A man opened fire in The London Pub, a popular gay bar and nightclub in the center of Oslo. It was not immediately clear what the motive for the attack was.

The events occurred hours before Oslo’s Pride parade was due to take place. Organizers canceled all Pride events planned for Saturday on the advice of police.

Christian Bredeli, who was at the bar, told Norwegian newspaper VG that many people were fearing for their lives and that they saw several injured people on their way out.

Prime Minister Jonas Gahr Stoere said the shooting outside London Pub in Oslo had caused fear and grief in the LGBTQ community.

The attack was a “terrible and deeply shocking attack on innocent people”, Prime Minister Jonas Gahr Stoere said. Two people were confirmed dead and 14 people were taken to hospital.

Police, ambulances and helicopters were seen outside the London Pub, and the university hospital went on red alert following the shooting.