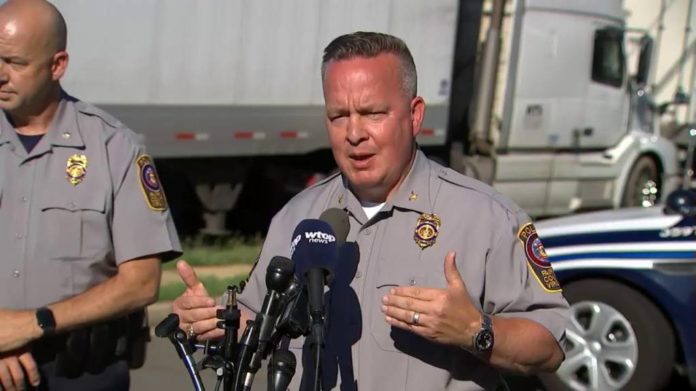 A shooting took place inside of the Tyson’s Center Mall. Several police officers were dispatched to the scene and are currently going through hundreds of angles of video to try to establish what took place.

There are no victims at local hospitals or on the scene that are suffering from any gunshot wounds. However, officials have recovered evidence that is consistent with gun fires and shell casings. Police expect to file charges sooner than later in this case.

The details of the shooting are still unclear, however there were several shots that rang out on the second floor of the shopping center that indicated an active threat.

Officials believe that some kind of fight took place at the Tyson’s Corner Center, at which point somebody displayed a handgun and fired multiple times. Police officers cleared the entire mall, and the shopping mall closed for the day.

Investigators dove deep into this case with names and license plates. They have witnesses being interviewed, and they’re going through footage from hundreds of cameras.

Fairfax County Police Department has been training officers to deal with violent crimes for a number of years. They have provided breaching equipment shields to officers and work in partnership with Tyson’s Corner Center management to make sure the center is safe.