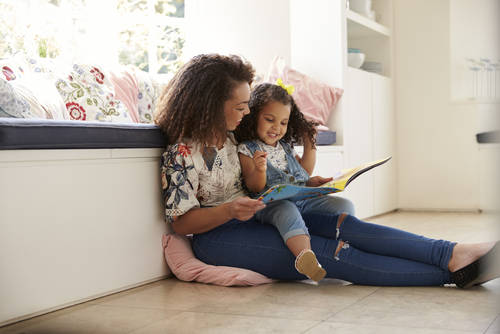 As Fox News Reported Elliot Singer the lawyer that prepared the lawsuit stated “According to the client, Niceta said that she had gift cards to provide to the mother when she went and visited her child, gave her her personal cell phon, number and asked her to come to her personal residence to pick up the gift cards. When she arrived there, Niceta invited the target of this investigation into her house, offering her an alcoholic beverage,” Singer goes on to say. “Once this member of the class declined what was clearly sexual advances, Niceta essentially turned on her and did everything in her power to make sure the child was permanently removed.”

The lawsuit stated, “During the course and scope of her former employment with Defendant ACDHS, Defendant Niceta baselessly, falsely, and unconstitutionally separated or attempted to separate children from their parents or caretakers.”

Niecta had also been romantically involved with former Aurora Police Chief Vanessa Wilson that was fired in April following the death of Elijah McClain.

Councilwoman Danielle Juerinski filed the lawsuit against Niceta after she made false allegations against Juerinski. Niceta made those false accusations after Juerinski made some critical remarks against the former Police Chief Wilson.

Brooke Pulsinelli, one of Niceta’s victims, told the Gazette “She’s insane, she manipulates the system. She manipulates people. If she wants something, she’s going to get it. I live in fear. I lock the doors and windows. She scares me.

The Gazette reported that the FBI is now investigating Niceta, but the FBI told 9NEWS “Except in rare circumstances, the FBI cannot confirm or deny the existence of an investigation.”

Niceta resigned in May and now faces criminal charges.

For more coverage on this story, check out the additional news sources below: