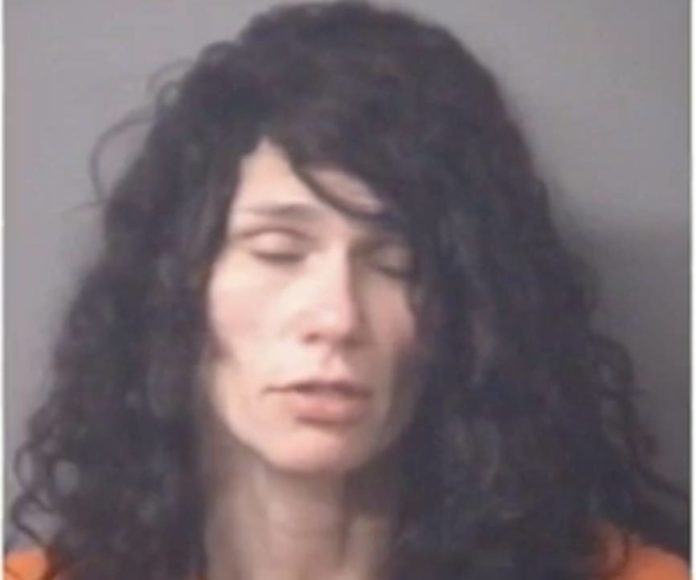 Multiple charges, including attempted murder, are pending against a stepmother in Wilson, NC, for viciously abusing her stepson in her care.

According to reports, a child was brought to the Wilson Medical Center Emergency Room with third-degree burns in July. The child was then transferred to the UNC Burn Unit for further treatment. Medical professionals determined that the burns were not self-inflicted. After the medical staff became suspicious, they reported the abuse to the county’s social services department, after which the sheriff’s office quickly launched an investigation.

Wilson County Sheriff’s Office reported multiple injuries to the child, including injuries to the head, face, arms, legs, back, and genitals. Some of the injuries appeared old, as they had already begun healing.

As reported by WRAL, a child abuse prevention organization, Safechild, was contacted after hearing about this horrific case. The director of the organization, Cristin DeRonja, explained why adults must report suspicions of neglect and abuse. She stated, “It is really important for adults to pay attention to children in their community,” she continued, “It is not up to us to decide if a child is being abused or neglected. It is our legal responsibility to reach out to those whose responsibility it is to determine whether or not a child’s welfare is at risk.”

A child’s behavior, appearance, and personality can be used to determine whether help is needed for that child.

Being held on a $2 million bond, Byrd is being held at the Wilson County Detention Center.