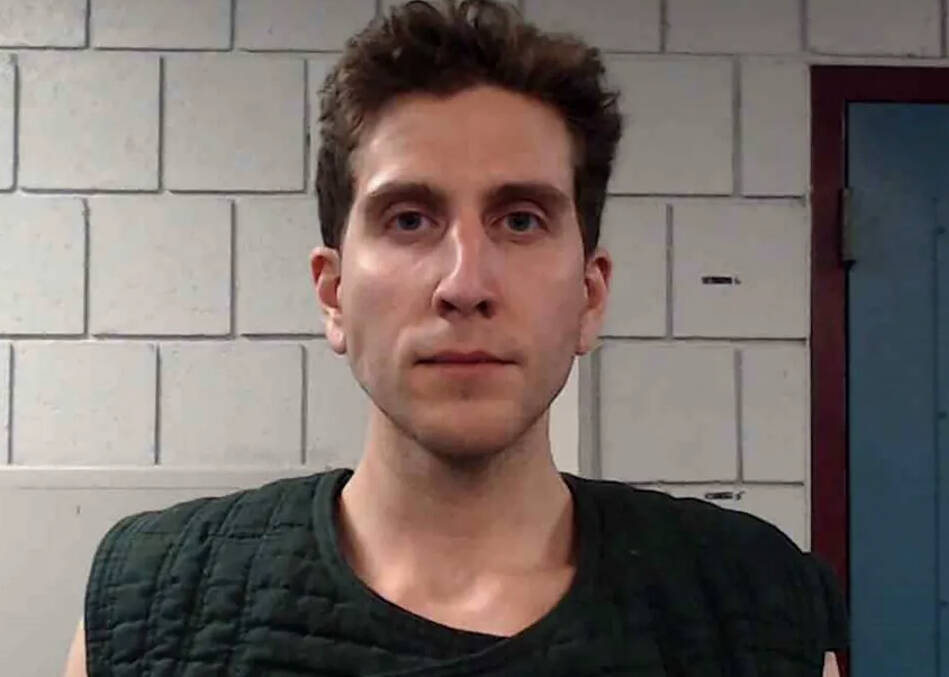 Federal law enforcement officials confirmed on Friday that a suspect has been arrested and charged in connection to the murders of four University of Idaho students.

According to officials, the FBI arrested a suspect in northeastern Pennsylvania in connection with the fatal stabbing. An arraignment was held in Monroe County, between Scranton and Allentown in the Pocono Mountains.

The suspect, Bryan Christopher Kohberger, 28, was arrested and taken into custody by police and the FBI at 1:30 a.m. in northeastern Pennsylvania.

He has been charged with four counts of murder and burglary for the deaths of the University of Idaho students Ethan Chapin, 20; Xana Kernodle, 20; Kaylee Goncalves, 21; and Madison Mogen, 21.

According to reports, the suspect is a Ph.D. student studying criminal justice. He is studying at Washington State University in Pullman, Washington. The four students were stabbed to death in a rental home only 15 minutes from Pullman.

According to law enforcement officials, a white Hyundai Elantra was towed from the house where he was arrested. Police had been searching for a white 2011-2013 Hyundai Elantra suspected of having been near the home on November 13 the morning of the murders.

The murders, which took place in an off-campus home on November 13, stunned the nation and Moscow, a small college town experiencing its first murder in seven years. The horrifying murder sparked fear and anxiety in the community and among students.

In the early hours of the morning, Kaylee Goncalves, 21, Madison Mogen, 21, Xana Kernodle, 20, and Kernodle’s boyfriend, Ethan Chapin, 20, were stabbed multiple times. A coroner has reported that some of the victims also suffered defensive wounds.

There will be a cleanup of the murder scene, but it will remain an active crime scene under police control, authorities said Thursday.