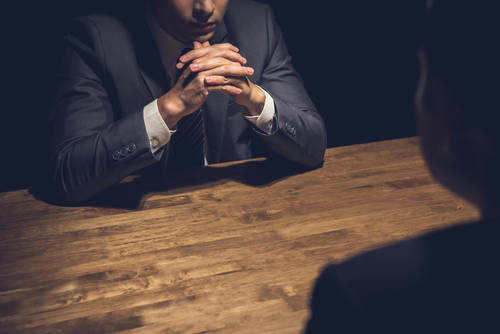 Zanian Matapour, 42, was arrested shortly after the shooting and is suspected of both murder and terrorism.

Matapour arrived in Norway with his family from a Kurdish part of Iran in the 1990s. He had a prior criminal record that included a narcotics offense and a weapons offense for carrying a knife.

Matapour’s lawyer said his client refused to have his statement recorded and videotaped unless police released the entire recording to the public without time delay. Matapour did not deny being the shooter, but didn’t share a motive behind the attack.

The suspect will remain in pretrial custody for the next four weeks, police and his defense lawyer said Sunday.

Witnesses described the chaos that erupted inside and outside the London Pub, which has been open since 1979. “People were distressed and scared – very, very scared,” said Marcus Nybakken.

The attack took place in the early hours of Saturday, and two men in their 50s and 60s were shot inside and outside the London Pub, as well as in the surrounding streets and at one other bar.

Norway’s prime minister and members of the royal family attended a memorial service Sunday for the victims of the attack, which occurred outside a popular gay bar. The prime minister addressed Norway’s Muslim community and said that they stand together and are responsible for the community together.

European leaders and the White House condemned the shooting in Oslo, and the French president expressed his sympathies. The White House said it had been in touch with Norway to offer condolences and support.

For more updates on this story, check out the following news outlets.