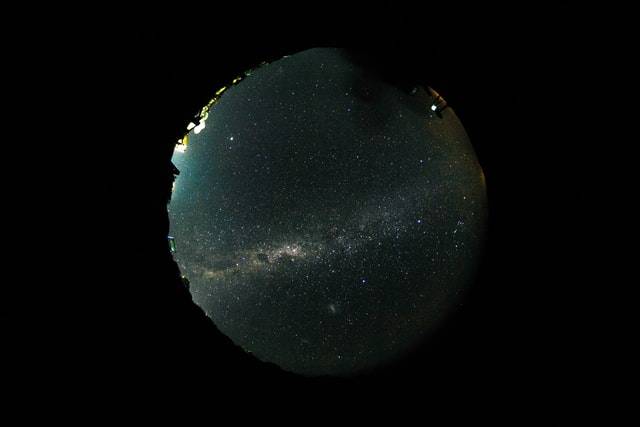 Astronomers have captured the first direct visual evidence of a black hole at the center of the Milky Way. The image could change our understanding of black holes. Scientists are fascinated with black holes because they slow time down as matter swirls toward a point of no return.

Eight telescopes around the world work together to create images of black holes. The team used a particular wavelength in the radio spectrum to peer as closely as possible at the boundary beyond which even light can’t escape the black hole’s gravitational pull.

Sagittarius A*, a black hole in the Milky Way the size of 4 million suns, is not a freak of nature. It appears to be typical of the hearts of all but the tiniest galaxies.

Other black holes far away are engaging in much more violent, visible activity than our own. But our black hole could burst into new activity when our galaxy merges with our neighbor, Andromeda.

Black holes, like the origin of the universe, are considered singularities because time and space become curved to infinity. When extrapolating back in time, cosmologists calculate arbitrarily high temperature and arbitrarily high space curvature.

Astronomers had identified a region at the center of our galaxy, but the black hole was thought to be in a smaller sub-region.

Want a closer look at these infamous images of a black hole? Check out the news outlets below for more information: