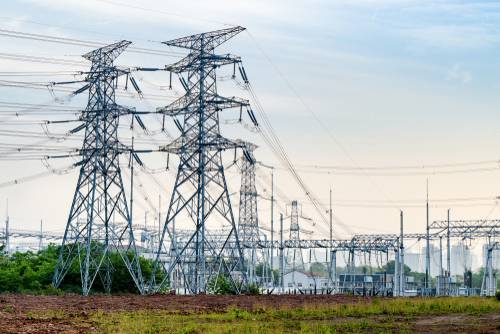 In North Carolina, the FBI has joined the investigation into an attack on power substations.

According to the FBI, thousands of North Carolina residents were left in the dark Saturday evening after “intentional” and “targeted” attacks on substations left them without power, prompting a curfew and declaring an emergency.

No suspects or motives have been announced.

According to the Moore County Sheriff’s Office, utility crews responding to the outage found signs of potential vandalism at different sites, including two substations that were damaged by gunfire.

Ronnie Fields, Moore County Sheriff, stated Sunday that those responsible “knew exactly what they were doing.”

During the attack, multiple rounds were fired at the two substations. “It was targeted; it wasn’t random,” Fields added. It is unclear whether the criminal activity was domestic terrorism, and according to the sheriff, no one has claimed responsibility.

Duke Energy’s outage map showed more than 33,000 customers still without power Sunday evening. Officials said the outage could extend into Thursday for some.

In the county, all schools will be closed on Monday, and officials will continue to monitor the situation.

A shelter has been set up at a local sports complex for those needing a place with heat, showers, and bathrooms.

According to the sheriff, the damage to the substation is estimated in the millions.

As a result of the damage, rerouting power is not an option, according to Jeff Brooks, Duke Energy’s principal communications manager. He said “Unlike, perhaps, a storm, where you could go in and reroute power somewhere else, that was not an option in this case, so repair has to be completed.

To protect residents and businesses, authorities have imposed a mandatory curfew for the county from 9 p.m. to 5 a.m. Fields said the decision was made to ensure residents’ safety starting Sunday night. The county has also declared a state of emergency.

North Carolina Governor Ray Cooper posted on social media, “An attack like this on critical infrastructure is a serious, intentional crime, and I expect state and federal authorities to thoroughly investigate and bring those responsible to justice.”