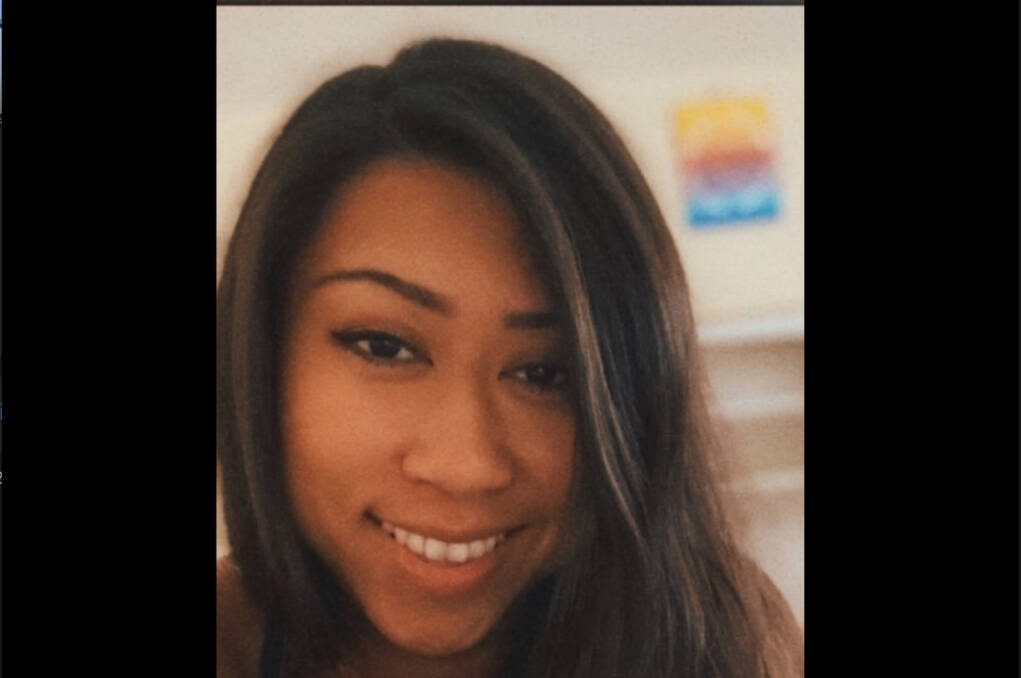 A Texas Elementary school teacher, Wendy Duan, was found dead in her backyard in Sugarland, Texas. According to police, she was shot multiple times.

The incident happened just before 10 p.m. on Saturday, January 7, in the Sugar Land suburb on Oxford Mills Lane.

Reports of an argument inside the home escalated to outside, followed by shots being fired.

Neighbors heard several gunshots and called the police. Upon arrival, they found Duan dead in her backyard with multiple gunshot wounds, as the suspect fled the scene.

It was believed to be a result of domestic violence, but no arrests had been made at the time of the murder.

The Sugar Land Police Department reported Wednesday that a man was arrested in Louisiana concerning the shooting.

The suspect has been identified as Charvas Thompson. After gathering enough evidence, detectives secured an arrest warrant and arrested the suspect at a home in Shreveport, Louisiana. Federal partners and their Louisiana counterparts helped Sugar Land police arrest the suspect.

Thompson killed Duan after only dating her for a week, the victim’s mother, speaking anonymously, told KHOU 11.

According to Dean’s mother, the pair had met on the “MeetMe” dating app.

During the interview, Duan’s distraught mother warned her not to meet strangers online and that she had a bad feeling about Thompson.

Despite her mother’s warnings, Duan went ahead with the date that ended up taking her life.

“It’s unbelievable,” She told the outlet.

“The guy is very evil. He took her life away. I hope this guy gets the full legal punishment.”

Duan taught third grade language arts in the Alief Independent School District. She was named English as a Second Language (ESL) Teacher of the Year in December 2021. According to her mother she always put her students first.

Sugar Land Police Chief Mark Poland emphasized how important it is to be vigilant when meeting someone you don’t know.

“There’s got to be a general awareness of potential factors that are out there when you’re meeting someone online who you’re just communicating with through a phone,” Poland explained.

“You don’t know that individual. What are they hiding? What are they not sharing with you? So definitely, if you’re going to go that route, you know, I would think I would share what I’m doing with my friends, with my family. Let someone know where I’m going to be, who I’m supposed to be meeting with, and then meet in very public places and try and get to know folks.”

Thompson is currently being extradited to Texas, and his bond is $500,000.