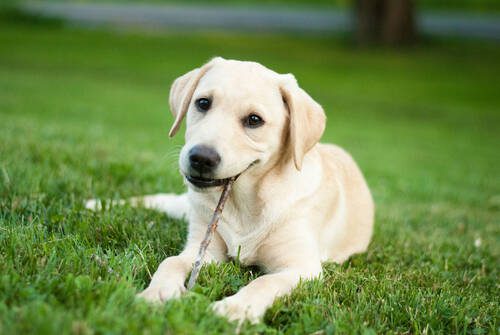 In Baltimore, Maryland, the brother of an 8-year-old boy who tragically died from a gunshot wound to the head has been charged with murder. Documents released on Wednesday revealed further concerning details about the day of the shooting.
Devin Wilson, aged eighteen, is facing seven criminal charges, including first- and second-degree murder, first- and second-degree assault, and violations of firearms laws.
On Dec. 30, police responded to a call at the family home on Pressburg Street. They discovered a neighbor performing CPR on 8-year-old Dylan King.
Wilson had allegedly threatened to take his own life after the shooting. It was reported that an officer on the scene heard “sobbing” from an upstairs bedroom, in which they found Wilson with a shotgun pointing towards his forehead. The officer convinced Wilson to put the gun down, and the teen was taken into custody and brought to a hospital to be evaluated by a psychiatrist.
Additionally, Wilson was babysitting his four younger siblings that night as there was nobody else present in the home.
Wilson reportedly first called his mom, telling her that King had been shot, and asking her to return home. His father also came home after the phone call. According to the charging documents, Wilson told his father that King had accidentally shot himself.
The charging papers state that the Medical Examiner’s Office determined the death to be a homicide resulting from a single gunshot wound caused by a shotgun.
Furthermore, the court documents exposed that Wilson exchanged a puppy for the gun used in the killing of King. Law enforcement is unfamiliar with the other participant. Still, the exchange was not deemed unlawful as Wilson was eighteen, had no prior legal offenses, and the shotgun was not categorized as a regulated weapon.
At last, Wilson’s stepfather was referred to in the reports. The detectives stated that he informed them Wilson had recently demonstrated an enthusiasm for shooting guns and had visited an indoor gun range for his eighteenth birthday. Furthermore, the stepfather stated to them that Wilson had exchanged a puppy in return for the shotgun.
Wilson is being held without bail. His next court appearance is scheduled for Feb. 15.
Wilson is currently being detained without the option of bail, and his next court date has been set for Feb. 15.