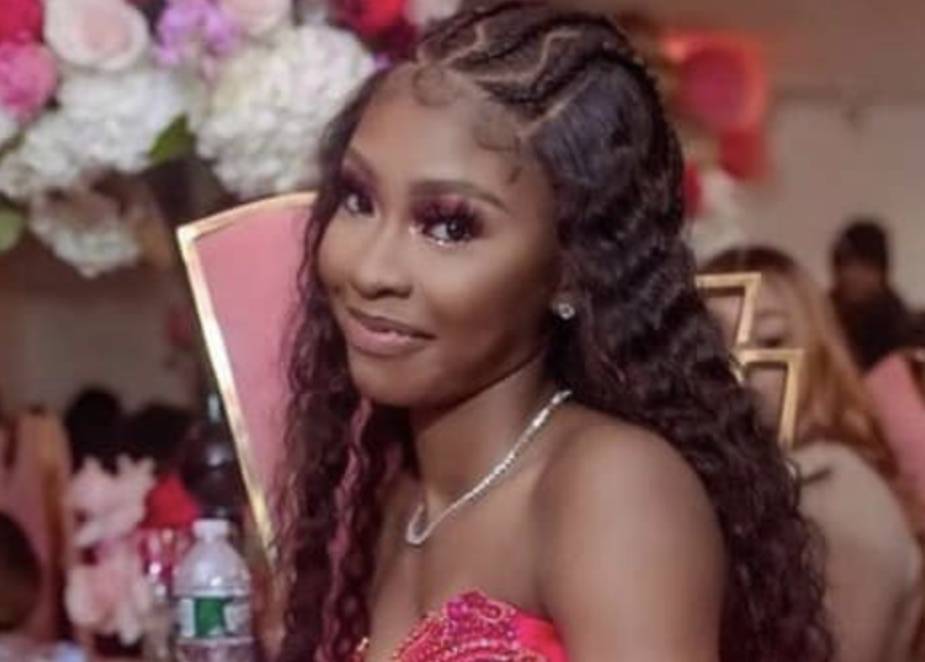 On Tuesday, a 15-year-old girl was sentenced to three to nine years in prison in connection with the April 2022 stabbing death of 16-year-old Kayla Green, a New York high school cheerleader. The unnamed minor pleaded guilty to first-degree manslaughter in December.

Kayla Green, a 16-year-old sophomore at Mount Vernon High School and the captain of the junior varsity cheer squad, tragically lost her life in an act of violence. According to the judge, the crime was related to an ongoing rivalry between cheerleading teams in the town.

The District Attorney’s office indicated that the perpetrator was from an independent cheerleading club that Green had previously been involved with, as the New York Post reported.

The unidentified 15-year-old stabbed Green in the stomach. Green was then rushed to the hospital for her injuries and pronounced dead.

The defendant expressed remorse for her “bad choices” during the sentencing and apologized for taking away a daughter and a big sister. As reported by CBS, she stated, “I think of all the different choices I could have made that day that would have left Kayla alive and saved her family this heartache. But that is why everyone is here today because I made bad choices.”

Green’s family was not satisfied with the length of the sentence, arguing that the teenager could be out of prison in a few years while their daughter would never get the opportunity to do the same.

Green’s mother, Laverne Gordon, said, “Her killer gets to get out in three years to live her life, to a have family, to have a career. My daughter will never see that,” as reported by CBS 2.

Westchester County District Attorney Mimi Rocah commented on the tragedy, saying it devastated the Mount Vernon community. She also noted that the maximum sentence the defendant could have received was three to ten years due to New York’s laws on juvenile offenders.

The girl will serve time in a juvenile detention center. Once she turns 18 years old she will then be taken into custody by the state’s Department of Corrections.