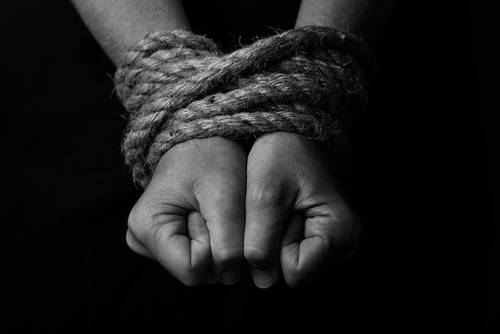 Police searched Castro’s house and found 17 illegal immigrants hiding in various parts of the home. They said that Castro had threatened to deny them food and water until they paid $10,000 to $12,000 in “entry fees” or they had “worked off” their debt.  Castros faces up to five years in federal prison if convicted.

In another recent case in Texas, a Houston man and two others are accused of holding illegal immigrants hostage at their southwest Houston home. The victims said they were beaten, forced to disrobe, and sexually assaulted.

Federal authorities said Alex Julico, Rigoberto Jaimes-Vargas, and Francisco Gomez held illegal immigrants at their home and repeatedly called the men’s families to pressure them into paying to get them released. They were arrested and imprisoned after a woman called the police to report the men’s plight.

The illegal immigrants were kept in a room at a house for days by a man who rented the room to a victim. The men were fed one piece of pizza a week and were forced to engage in sexual acts with different males, authorities said.