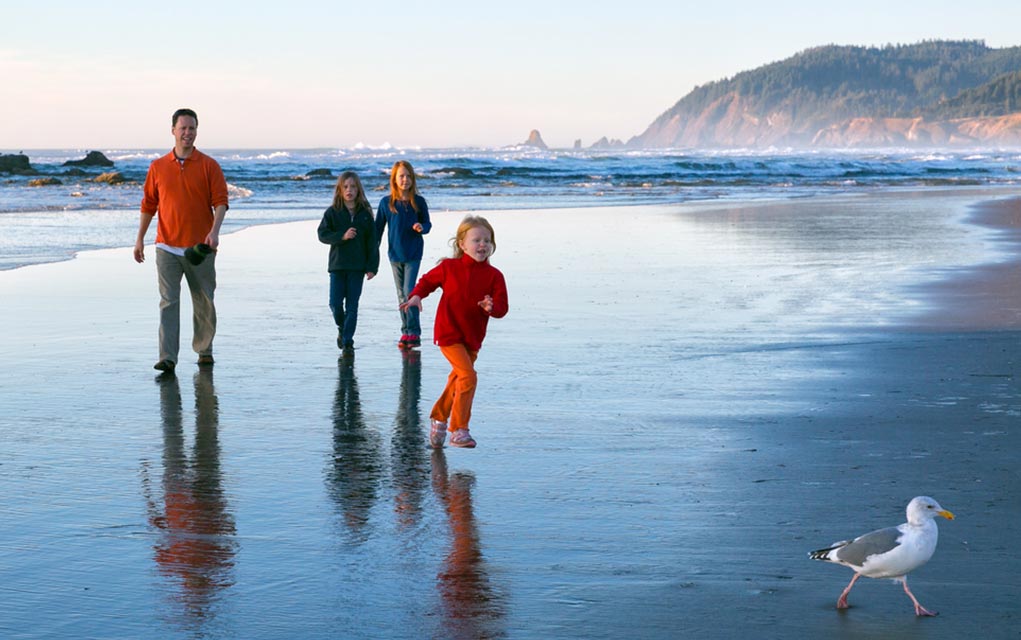 (TheDailyHorn.com) – Family values are the cornerstone of our country. They’re what makes the US so extraordinary. We put the security and happiness of our loved ones above all else.

Everything we do is to express our love for our families and our country.

That’s why it’s so important that we fight to keep those values intact even as they’re assaulted by radical factions in our nation during this hyperpartisan mess we’re in. But how exactly do we do that?

America and the Values We Hold Dear

The phrase “family values” encompasses all of the standards we uphold in order to live righteous lives full of freedom and love. So, the right to life, traditional marriage, raising respectful, well-disciplined children and other core morals.

Sadly, there’s an entire political party whose sole purpose is to force the country to abandon them.

These are men and women who actively lobby to allow the killing of unborn babies. While pro-life groups fight to have the Supreme Court overturn Roe v. Wade, one of America’s most prolific mistakes, pro-abortion groups fight to keep ending the lives of innocent babies.

In 2015, the Supreme Court ruled to allow same-sex marriages. Many Christians were very upset about the decision. It was just one of the latest attacks against most religious beliefs: marriage is between one man and one woman. This is not just a Christian principle as this belief is also espoused by Jews and Muslims.

And, forget disciplining your children. These people believe kids should have just as much say-so as adults. They’re not only interfering with our right to raise our kids the way we see fit, they report us if they don’t like our methods. Meanwhile, their offspring are running the streets and starting riots.

We Can Stop This

Really, that’s the point though, right? They don’t support a traditional, peaceful life. They thrive on chaos and hate. These people applaud teenagers who spray paint buildings, abort babies and attack the police. They want adults to call President Trump names and obstruct him.

We can stop it, though.

You do that by voting for candidates who have the same moral compass as you. Cast a ballot in every election, not just every 4 years when the presidency is up for grabs. And most importantly, don’t let anyone make you feel ashamed to support traditional family values.