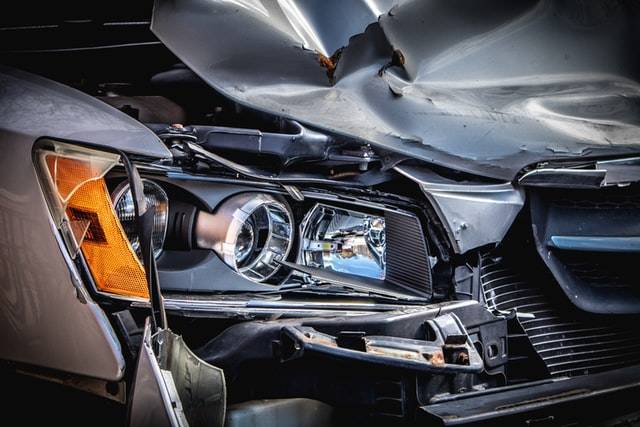 Nearly 43,000 people were killed on U.S. roads in 2021, the highest number in 16 years. This spike occurred as Americans returned to the roads after the coronavirus pandemic forced many to stay at home.

The problem was exacerbated by risky driving behaviors becoming increasingly problematic during the pandemic.

According to preliminary figures released by the agency, 42,915 people died in traffic crashes in 2021, up from 38,824 in 2020. The increase was due to increased driving and roads designed for speed instead of safety.

Deaths in crashes increased in almost all types of crashes last year, including out of state travel, urban areas, multi-vehicle crashes, pedestrians, drivers 65 and older, and deaths involving at least one big truck.

Government estimates show that the rate of road deaths declined slightly from 2020 to last year. The fatality rate rose in the first quarter of last year but declined the rest of the year.

A national strategy was unveiled earlier this year that aimed at reversing the trend of increasing traffic deaths and crashes. The strategy urges the use of speed cameras and lower speed limits.

The Transportation Department is taking steps to reduce car accidents, but many steps will take years to work, said Michael Brooks, acting executive director of the nonprofit Center for Auto Safety.

Want to find out more about the impact of these shocking statistics? Check out the news outlets listed below: