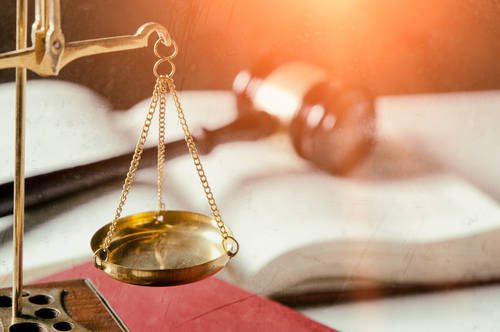 After more than six years since the brutal and senseless murder of a 7-year-old girl, her killer has finally been sentenced to a life of confinement.

Wash, a biological parent of Kamarie, called 911 to report her missing on June 30. This was the day after Kamarie’s body was discovered floating in Lake Allatoona.

Indictment records show that Milan Wash was Michael Wash at the time of the indictment, Wash has now transitioned to a transgender woman.

According to prosecutors, Wash broke Kamarie’s jaw in the family apartment, which ultimately led to her death.  After Wash killed Kamarie, her body was then dumped into a lake.

Not only did Wash get rid of the remains in the lake, but Wash also attempted to conceal Kamarie’s identity. According to reports, Wash shaved her head and burned the palms of her hands after she died.

Willis said, “a 7-year-old baby girl was brutally abused and murdered by a person who should have been her greatest protector. Wash not only beat Kamarie badly enough to kill her but went to great lengths to cover up the crime. It is an absolute shame that a young life was so violently cut short by a parent.”

Kamarie was not the only child in the house.  Wash and a previous girlfriend, LaSharae Davis, lived there with their three sons. During the investigation, it was uncovered that Wash and Davis had physically abused Kamarie and denied her food.

Wash faced multiple charges, including murder, cruelty to children in the first degree, false statements, and concealing the death of another.

Wash was ultimately sentenced to life in prison, plus 75 additional years.

Willis added “While we cannot bring back Kamarie Wash, we hope this guilty plea and life plus 75 years prison sentence brings a sense of justice to her family. I’m grateful to the people who worked hard to ensure that Milan Wash would be held accountable for her reprehensible actions against a defenseless child.”

Transgender woman sentenced to life in prison for murdering 7-year-old daughter, mutilating body, and dumping her in a lake The Blaze