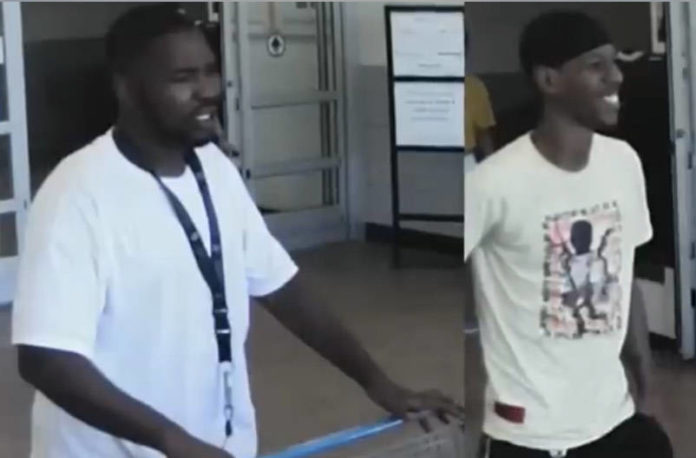 A woman and her one-year-old baby were abducted from a Target store in Memphis, Tennessee, on August 31 by two men. Police have arrested one suspect, and the other is still at large.

According to reports, the woman had just finished shopping and was putting her groceries in her car in the Target parking lot when two men approached her. Her baby was in the shopping cart, and the men were armed with guns.

The woman reported that they got out of a tan vehicle and then demanded money from her, but the victim did not have any cash. So she gave them her wallet with her debit card and PIN to withdraw money.

The men did not stop there. They grabbed the baby and forced the woman by gunpoint into the car. They then drove to a nearby ATM and coerced her to withdraw $800.
Once the men received the money, they drove the baby and woman back to Target and forced them out of the vehicle.

Police say the men tried to wipe their prints off the woman’s debit card; they then put it back in her purse and took off with her wallet.

Once back at Target, the woman rushed inside and called the police.
No shots were fired, and no one was injured during the abduction.

For more coverage on this story, please see additional news sources below: