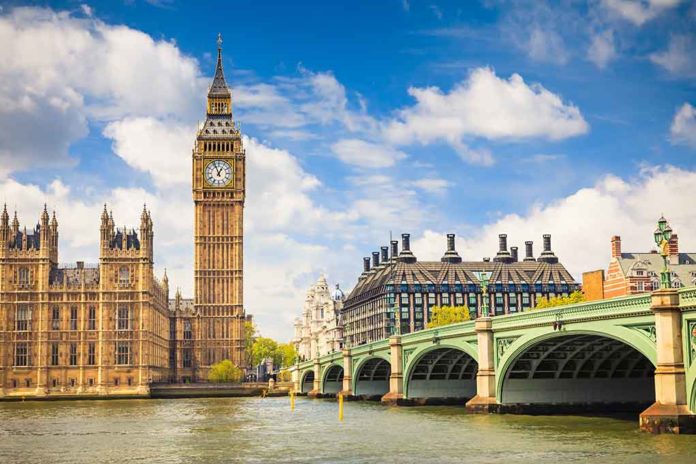 (TheDailyHorn.com) – Conservatives in the United Kingdom (UK) are bracing for a drumming in upcoming local elections. According to a UK Daily Mail poll, voters could replace Conservatives with Labour in May’s local government elections. If the survey is correct, Conservatives could lose as many as 800 council seats.

If things go as expected, Labour could see 20 councillors flip control on May 5. In Wandsworth, there could be a significant shift. The London borough was known as former Prime Minister Margaret Thatcher’s favorite. Many consider Wandsworth a flagship for Conservative council over the last four decades. Some suggest if Wandsworth falls to Labour, it could mean the end of Thatcherism in the UK.

Tories set to lose 800 council seats at local elections as Boris is warned Sir Keir Starmer is on course to replace him as PM https://t.co/pEEyefBZ33

While the Conservatives may only lose a few councils, it could spell the end for Prime Minister Boris Johnson in 2023. It appears his standing with voters will depend on how they feel about his COVID rule-breaking after police fined him over Scotland Yard’s investigation into Partygate. There are also implications for Parliament. The poll also found that Labour could hold the largest party in Parliament, but it would still leave them short of the majority.

Councils are similar to local governments in the United States. They are composed of elected officials who are responsible for the social care of citizens and aspects of transportation, housing, education, waste removal, and libraries at the local level.